The Paradox of the Anti-Vote 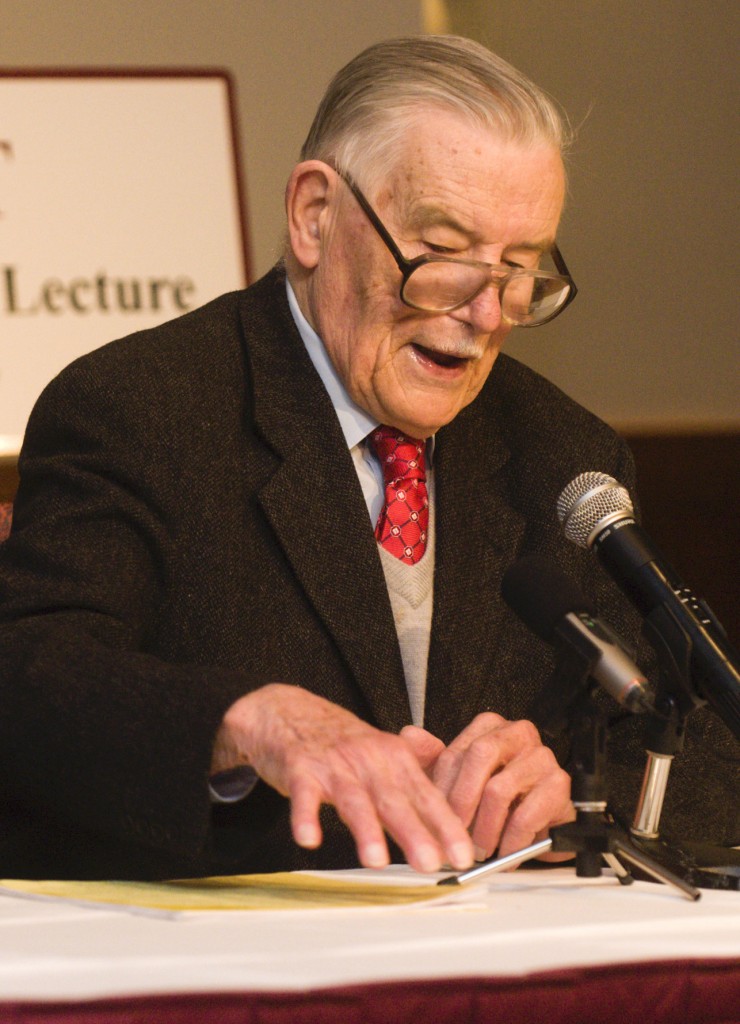 In the U.S. presidential elections on 3 November, much of the votes cast were doubtlessly anti-votes. It was Trump who lost the elections. It was not Biden who won them. Many of those who voted for Biden did not do so because they thought he would make a good president. On the contrary, they like everybody else saw that he lacks energy and focus, and that even if he himself is a moderate, as a survivor of almost fifty years in Washington has to be, he is surrounded by unpleasant people with blazing eyes and a strong left-wing agenda: close down the economy until the covid virus is completely extinguished, raise taxes on the rich, stop the emission of greenhouse gases. Ordinary people voted for Biden because they could not stand Trump. They were voting against Trump, not voting for Biden. Then there were those who voted for Trump despite Trump and because of Biden. Both groups were motivated by fear rather than hope.

The anti-vote is nothing new. In 1976, as Italian communists seemed to be assuming power, journalist Indro Montanelli famously exclaimed: “Hold your nose and vote Christian Democratic.” He preferred corrupt Christian Democrats to fanatical communists. Many voters took his advice, and a communist takeover was averted. Then after the disintegration of the Soviet Union, Italian communists turned themselves into social democrats and ceased to threaten civil and political liberties, although they still want to deprive Italians of whatever remains of their economic freedom. Another well-known instance of an anti-vote occurred in France in 2002 when to the surprise of everybody the socialist candidate came third in the first round, after President Jacques Chirac and nationalist Jean-Marie Le Pen. In the second round voters had to choose between Chirac and Le Pen, and of course socialists voted for Chirac as the lesser evil, however much they opposed him.

There is however something peculiar about the anti-vote. When you go out to the shopping centre, you choose the goods you want and then you buy them. You vote with your pounds or euros. You get what you want, and if you are not satisfied with a certain good, you may be able to return it, and then next time you buy something else. It would hardly occur to you to buy some good just because it is less bad than another good on offer. The situation is completely different in the polling booth. There you cannot choose between hundreds or thousands of goods as in the shopping centre. You only have a choice between a few, and often just two, candidates or parties. Your vote is one of many, a tiny drop in the ocean, and the outcome is uncertain. You do not have a clue as to what will happen after the elections. Therefore you often reluctantly vote for the candidate who seems the least worst, although I would be the first to admit that there have been politicians who really inspired their supporters, for example Ronald Reagan and Margaret Thatcher. Even in Thatcher’s case, though, it helped her that the Labour Party was then in thrall to the far left and presented unelectable leaders.

Nobel Laureate James M. Buchanan who passed away in 2013 was a pioneer in the realistic assessment and analysis of politics. What he did was to compare individual choice in the shopping centre where you vote almost daily with your pounds or euros, and individual choice in the polling booth where you vote every fourth or fifth year with your pencil. What he found was that private choice, in the marketplace, was much more likely to express real preferences of individuals than public choice, in the political arena. This was not only because one was a daily vote whereas the other was a vote every fourth or fifth year, or because the shopping centre offered a much wider selection of goods than the polling booth, or because in politics there was much more uncertainty about the outcome. I shall here mention two more reasons why public choice tends to be more problematic than private choice. In the shopping centre there are price tags on goods: you know how much you have to pay if you decide to buy a good. But in the polling booth you have little or no idea how much policies proposed by the candidates are going to cost. in the second place, those who seek power most enthusiastically are sometimes the people least trustworthy to handle it.

Not only find individuals it harder to express their preferences in the political arena than in the marketplace. They also risk having their preferences suppressed by well-organised special interests. For example, predatory groups may impose redistribution from the more productive to the less productive. Buchanan devoted much of his academic career to find ways of defending individuals against such exploitation. Public choice could not be made more effective by multiplying the choices in the polling booth. That would only lead to chaos. What had to be done was to agree on restraining those who would be voted in. This is an old insight. A ship has to be built for rough seas, and institutions have to withstand bad rulers. For Buchanan, stricter constitutional constraints would strengthen real democracy, reducing or better still eliminating the possibility for one group to exploit another through political maneuvers. The American Founding Fathers were aware of the problem and tried to solve it by the separation of powers, checks and balances and decentralisation. Buchanan however argued that additional constitutional constraints were necessary, especially on the fiscal and monetary powers of government. He demonstrated for example that a public deficit was really a tax on coming generations and that inflation was a mechanism for transferring money from creditors to debtors (again a preference for the present over the future). Therefore he proposed constitutional stipulations about a balanced budget and a monetary rule. But the upshot of the argument is that with stricter constitutional constraints it would become much less relevant than it is now whether it is a Trump or a Biden who is elected to the highest office of the United States. In the voting booth you should not have to be motivated by fear alone. If Buchanan’s many proposals for constitutional change were accepted, the anti-vote could turn into a normal vote.

(Gissurarson’s column in The Conservative 18 November 2020.)