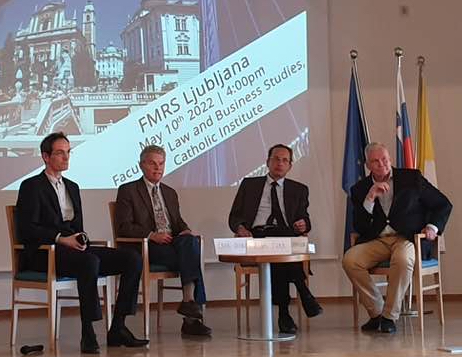 Paradoxically, economic integration facilitates political disintegration, RNH Academic Director, Professor Hannes H. Gissurarson, argued at a seminar on 10 May 2022 in Ljubljana, organised by the Faculty of Economics and Business at the Catholic Institute in Ljubljana and the Austrian Economics Center in Vienna. By political disintegration Gissurarson meant the reduction in size and the consequent addition in number of political units which the world has seen in the last seventy-five years. The explanation of this paradox was, Gissurarson submitted, that with economic integration small states could enjoy the immense benefits of the international division of labour. As Adam Smith remarked, the division of labour is limited by the extent of the market. Gissurarson also said that usually small states were more homogeneous than large states and that therefore the citizens often identified more with one another, developing a stronger sense of solidarity. Again, small states tended to be more flexible and transparent than the larger ones. Their citizens were closer to those who wielded power over them than was the case elsewhere. There was not necessarily any economies of scale favouring large states. Indeed, the cost per capita of policing was actually lower in some small states such as the five Nordic countries than in much larger states such as the United Kingdom or the United States, Gissurarson observed. 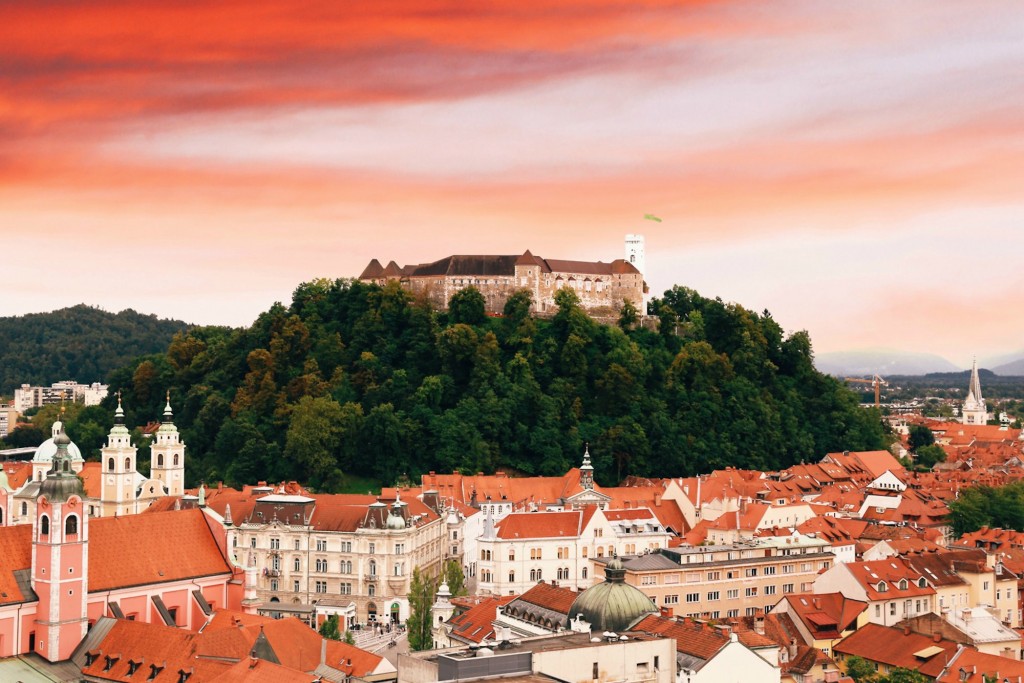 The great disadvantage of small states however was their vulnerability, Gissurarson added, recalling the famous Melian Dialogue described by Thucydides. Therefore, small states had to seek strong allies. ‘Si vis pacem, para bellum,’ as the Romans used to say: If you want peace, prepare for war. Gissurarson observed that both his own country Iceland and Slovenia were members of NATO, the North Atlantic Treaty Organisation, and with good reason. The seminar was chaired by Professor Mitja Steinbacher of the Catholic Institute. The other speakers were American businessman Terry Anker on entrepreneurship, Austrian economist Dr. Barbara Kolm on sound money, British accountant and businessman Keith Miles on Brexit and the European Union, American writer Craig Biddle on individualism, and Slovenian Professor Žiga Turk, former Minister of Education, on the evolutionary argument for freedom. On 9 May, the day before the seminar, Professor Gissurarson met with Slovenian historian Dr. Andreja Zver who has visited Iceland to give a paper on the victims of twentieth century totalitarianism, and her husband Dr. Milan Zver, former Minister of Education, who is at present Member of the European Parliament. In Ljubljana, Professor Gissurarson was interviewed by Peter Merše of the online magazine Domovina.