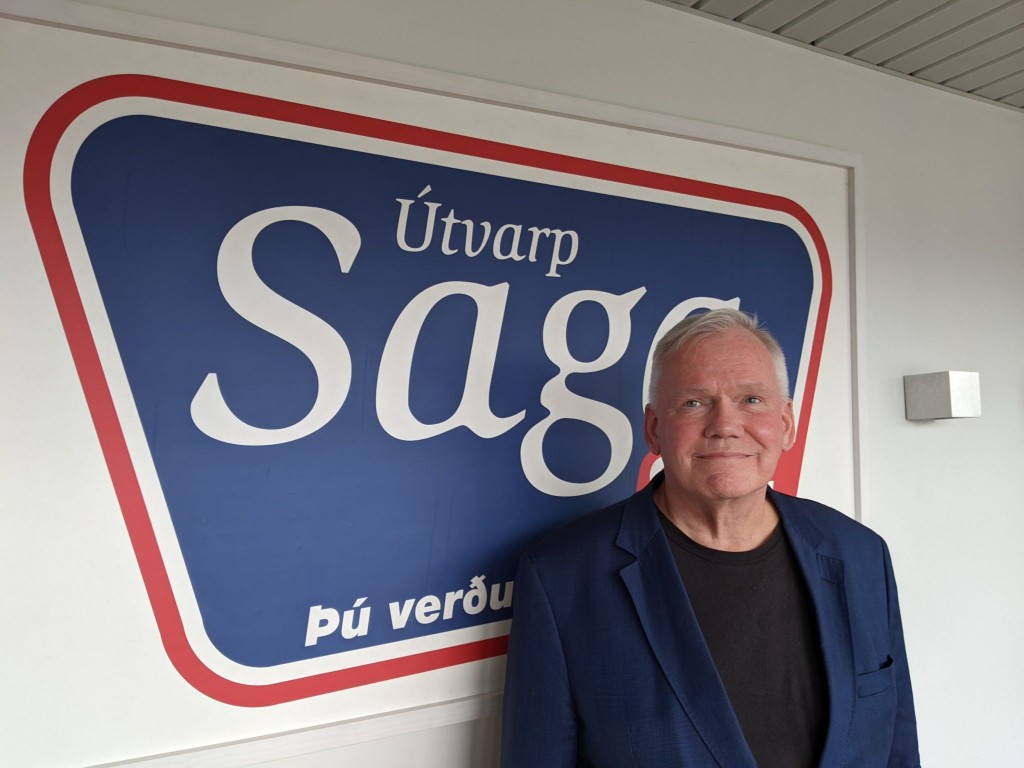 The history of the Nordic nations shows that the conflict in Ukraine could be solved, RNH Academic Director, Professor Hannes H. Gissurarson, said in an interview by Magnus Thor Hafsteinsson at the radio station Utvarp Saga on 24 May. First, there should be a ceasefire, followed by plebiscites in the contested territories, in particular Donbas and Luhansk, on whether the inhabitants want to be citizens of Russia or Ukraine. This is the Danish solution: In 1920, contested territories of Southern Jutland or Northern Schleswig were divided up into territories with the inhabitants in each territory voting between Denmark and Germany. The northernmost constituency voted for Denmark, but the other two ones for Germany. The borders were rearranged accordingly. Second, although Ukraine certainly was a sovereign state with the right to apply at will for membership in international organisations such as NATO and the European Union, perhaps it would be wise not to provoke the Russians. But Ukraine could become a member of the EEA, European Economic Area, and thus enjoy economic cooperation with the West without considerable political commitments. This is the Icelandic-Norwegian solution: These countries are members of the EEA, which gives them access to the European internal market, and not of the EU, which means that they stay out of European politics. Thirdly, the rights of minorities had to be protected both in Russia and Ukraine. This is the Finnish solution, because the Swedish-speaking inhabitants of the Aland Islands once wanted to join Sweden rather than Finland, but after the Finnish authorities granted them autonomy, they have no desire to leave Finland. 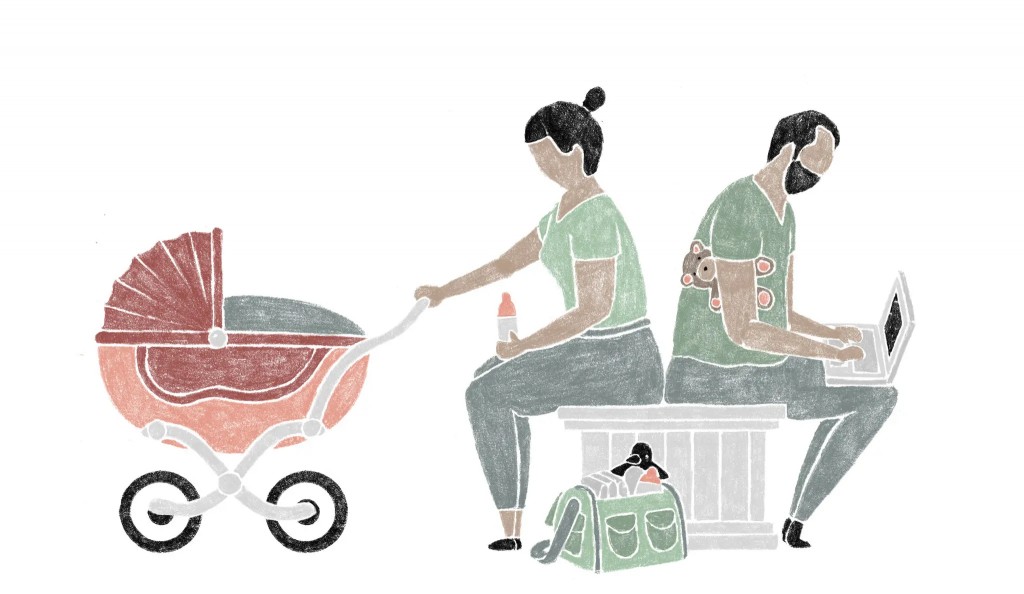 Is the gender gap mainly because of motherhood?

As a Professor of Politics at the University of Iceland, Gissurarson was also asked about academic freedom in the era of cancel culture and wokeism. He said that it was certainly a worry. Most university teachers and students in the humanities and social sciences seemed to belong to the radical left. They were trying to impose what they considered ‘political correctness’ on academia. Some topics were almost forbidden at universities, such as rational explanations of the income gender gap in terms of individual career choices rather than any evil ‘patriarchy’ or the patent failure of development aid where, according to Gissurarson, the alternatives were really development without aid, as in Hong Kong and South Korea, or aid without development, as in Tanzania and the Cape Verde Islands. He took an example from his own experience. In the discussion in his political theory class on victimless crimes he had pointed out a humanitarian argument for prostitution. It was that perhaps grossly obese, very ugly or severely handicapped people might not be able to attract sexual partners by relying on choice alone. Their only way of having sex with others would therefore be to pay for it. Because of this speculative argument (which did not necessarily reflect his own opinions) Gissurarson was reported by feminist extremists to the university authorities for ‘fatism’ or prejudice against obese people, although nothing became in the end of the issue, as few took it seriously.

Professor Gissurarson was asked about the book of poems which had been published about him by Sigfus Bjartmars and about the two plays staged in Reykjavik with him as a main character, one by Bragi Olafsson in the National Theatre, the other one by Mikael Torfason and Thorleifur Orn Arnarson in the City Theatre. He replied that the poems by Bjartmars were amusing and well-constructed but that they showed a profound misunderstanding of the fascinating idea presented by conservative liberalism that the profit of one need not be the loss of another, and that order could be established in society without commands from above. The play by Torfason and Arnarson had been moderately interesting, and occasionally quite lively, but unfortunately the play by Olafsson had been a total failure, not only artistically but also commercially. He himself had not even bothered to see it. Gissurarson expressed the hope that if leftwingers wanted to write plays about him, as they were certainly free to do, they should at least be entertaining.