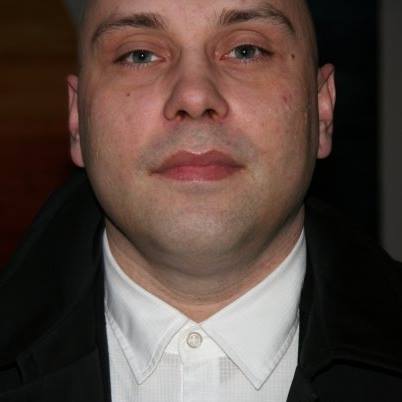 RNH is actively promoting a series of works relevant to the 100 years of totalitarian communism, after the Bolshevik coup, under Lenin’s leadership, in Petrograd 7 November 1917. In the first place, historian Snorri G. Bergsson—also a well-known chess player—has written a detailed history in two volumes of the early years of the Icelandic communist movement: Rodinn i austri (The East is Red) on the period 1919–24, and Raudir fanar (Red Flags) on the period 1925–30. Previously, Bergsson had assisted two university historians in writing books on Icelandic communists, Thor Whitehead on Sovet-Island, oskalandid (Soviet Iceland: The Country of Our Dreams) in 2010 and Hannes H. Gissurarson on Islenskir kommunistar 1918–1998 (Icelandic Communists, 1918–1998) in 2011. 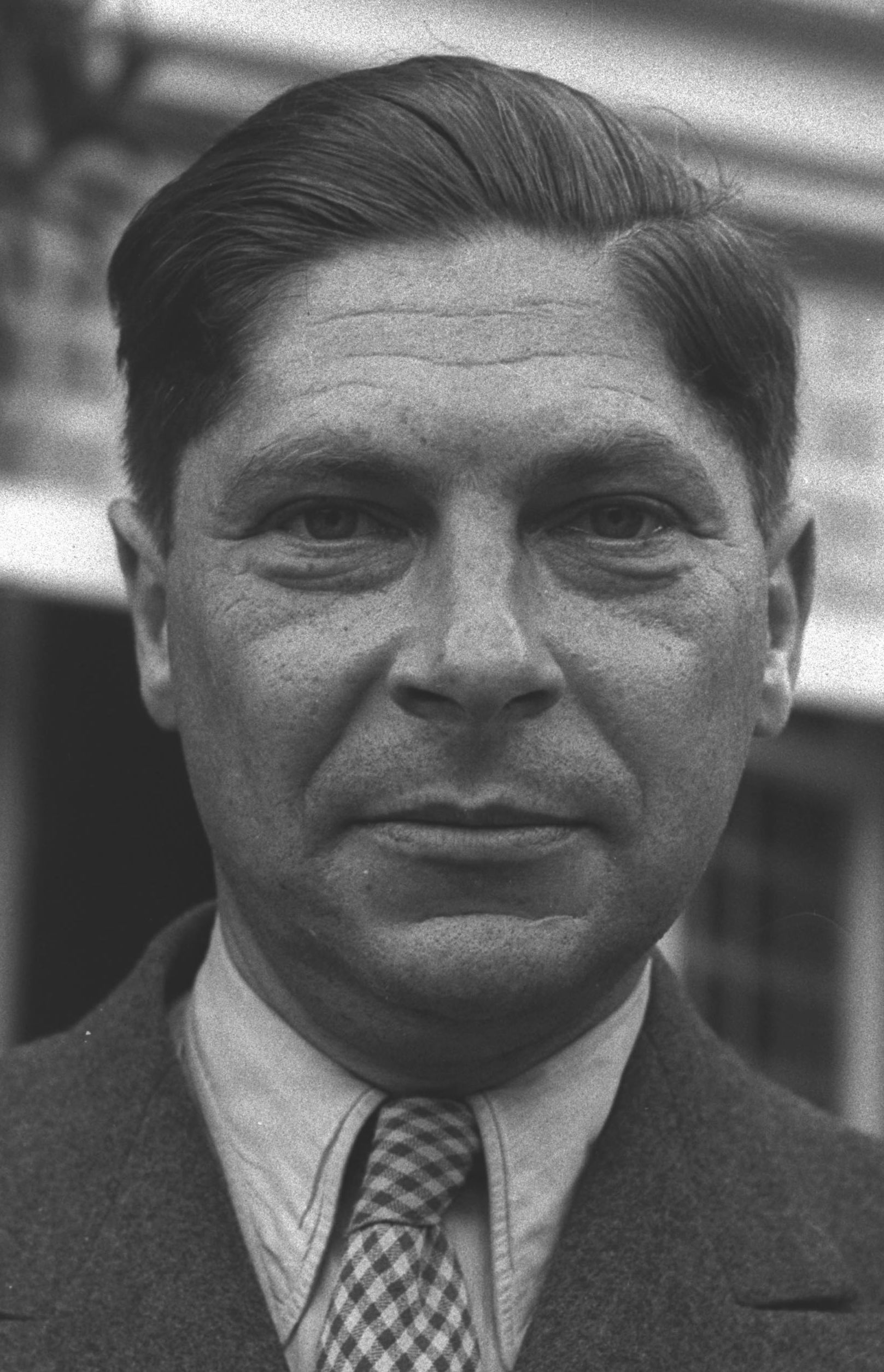 Secondly, RNH Academic Director Professor Hannes H. Gissurarson is editing several works in Icelandic translations on totalitarian communism. These works are being republished on the occasion of the 100th anniversary of the Russian Revolution: Soviet Myth and Reality by Hungarian writer Arthur Koestler from 1946; I Chose Freedom by Victor Kravchenko from 1951; and Nightmare of the Innocents by Norwegian ex-communist Otto Larsen from 1956. The aim of the republication of these anti-totalitarian works, influential in their time, but long out of print, is to make them available, both online and on paper, to new generations of students and scholars. The occasion is also being used to honour the memory of three staunch opponents of totalitarianism, Editor Valtyr Stefansson, Attorney Larus Johannesson and Editor and Member of Parliament Eyjolfur Konrad Jonsson.

The publication by AB, the Public Book Club, of these three books on 7 November 2017 forms a part in the joint project by RNH and ACRE, the Alliance of Conservatives and Reformists in Europe, on “Europe of the Victims.” Bergsson’s book will be published later, in connection with a conference on Western civilisation and totalitarianism.