The US, Trump and Freedom 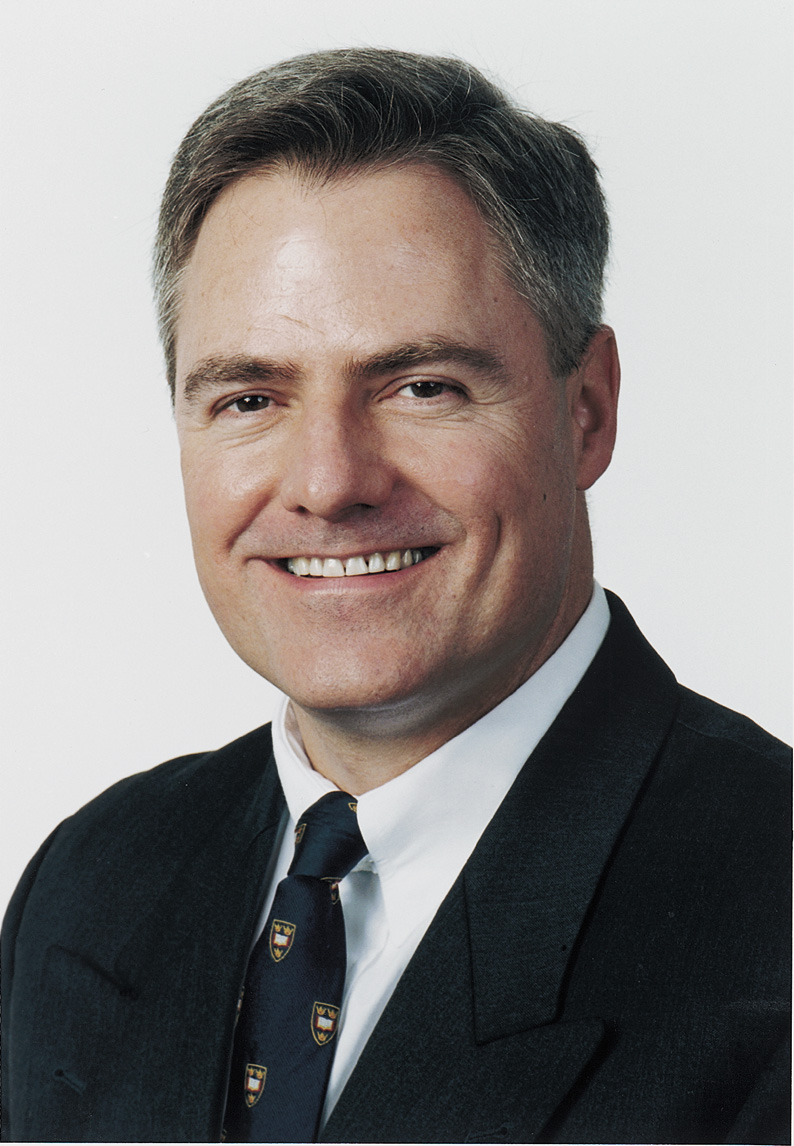 Tuesday 23 January 2018 Dr. Tom Palmer will be discussing the US, Trump and the future of individual freedom at the Petersen Bar in Gamla Bio [The Old Cinema], Ingolfsstraeti 2A. The meeting begins at 20:00 and is held by the Libertarian Association and sponsored by RNH. Palmer’s talk will be followed by questions and answers.

Palmer is one of the best-known and most eloquent spokesmen in the US for individual freedom. He directs international programmes at Atlas Foundation, a Washington-based umbrella organisation for research institutes around the world all of which seek spontaneous rather than coercive solutions to social problems. He is also a Senior Fellow at Cato Institute.

With a doctorate in Politics from Oxford University, Palmer is an old and good friend of Iceland and well-known to many Icelanders. He has published several books on politics and philosophy. The support by RNH for this meeting forms a part of the joint project with ACRE, the Alliance of Conservatives and Reformists in Europe, about “Europe, Iceland, and the Future of Capitalism.”