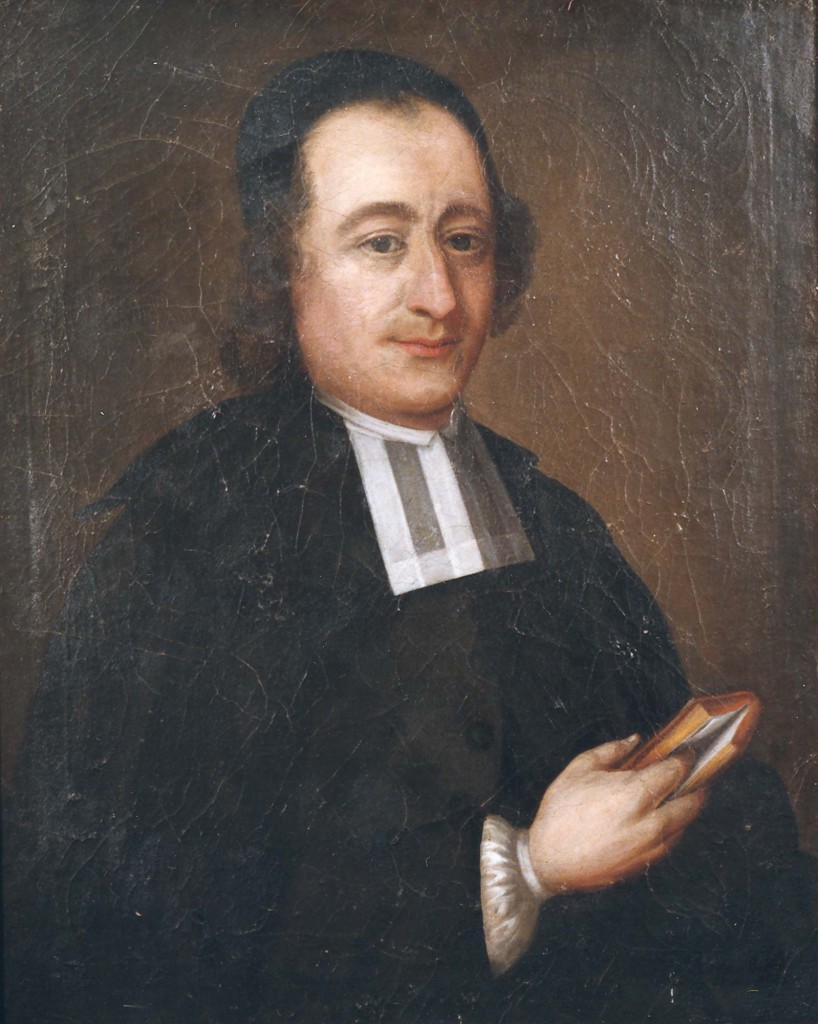 The Finnish-Swedish Lutheran priest Anders Chydenius expressed similar ideas as Adam Smith did in the Wealth of Nations, but eleven years earlier, claims Professor Hannes H. Gissurarson, the Academic Director of RNH, in an essay on Chydenius which forms the latter part of his paper on pioneers of Nordic liberal thought, the former part being on Snorri Sturluson. The essays were published in the Swedish magazine Svensk Tidskrift. Born in 1729, Chydenius was a Swedish-speaking priest in Northern Finland who was elected to the Swedish Diet in 1765-1766. There he successfully proposed the abolition of a trade monopoly in Northern Finland and a law protecting the freedom of the press. He also published some pamphlets advocating free trade, including The National Gain (Den nationaalle Winsten), where he argued that the economy tended to establish a natural equilibrium if each and every citizen were left free to pursue their own objectives and interests. The pursuit of self-interest could therefore coincide with the public interest. Chydenius was however adamantly opposed to privileges and preferential treatment of individual classes or groups. When he was again a member of the Diet in 1778, he fought for better treatment of workers and put forward the idea that Lapland should be made a duty free zone. Chydenius passed away in 1803.

In the paper, Gissurarson also describes the successors of Chydenius who contributed to a robust conservative-liberal tradition in Sweden. Statesman Johan August Gripenstedt (1813–1874) implemented comprehensive liberal reforms in 1866–1976. Economists Gustav Cassel (1866–1845) and Eli Heckscher (1879–1952) not only were internationally respected scholars, but also firm supporters of free trade. Indeed, in 1947 Heckscher was one of the founders of the Mont Pelerin Society. In the heyday of Swedish social democracy, economist Sven Rydenfelt (1911–2005) was a voice in the wilderness. Gissurarson argues that the relative success of the Nordic countries is despite, and not because of social democracy. It rests, he says, on three main pillars, the rule of law, free trade and social cohesion, brought about by social homogeniety.