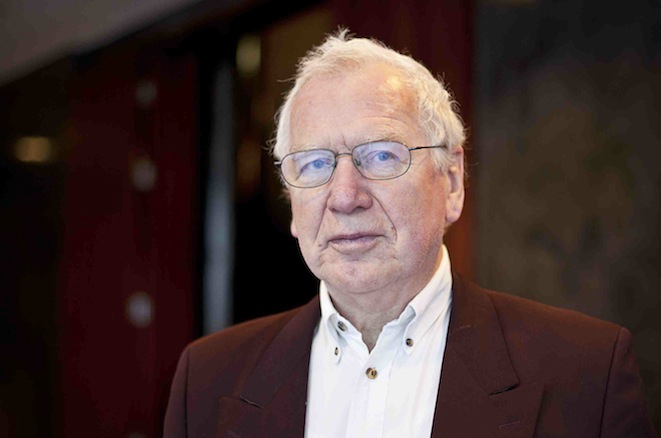 Professor Bent Jensen, a distinguished Nordic expert on communism and author of many best-selling books in Danish, gave a lecture on Nordic Communism at a joint meeting of the University of Iceland Institute of International Affairs and Almenna bokafelagid 27 February 2012. This event was a part of a series of lectures organised in cooperation with AECR, the Alliance of European Conservatives and Reformists, on “Europe of the Victims: Remembering Communism”. In Iceland, as in Denmark, there has been a heated discussion on the nature and significance of the domestic communist movement. Were the leading communists agents of a foreign power or patriotic trade unionists? What was the nature of their ties with Moscow? Morgunbladid published an interview with Jensen 4 March, and the leading television host Egill Helgason discussed communism with Jensen (in Danish) on his weekly show on current affairs, transmitted 11 March. Jensen’s lecture is available here on Youtube.

From the Morgunbladid interview: The headline is “Lied for a Dream”.