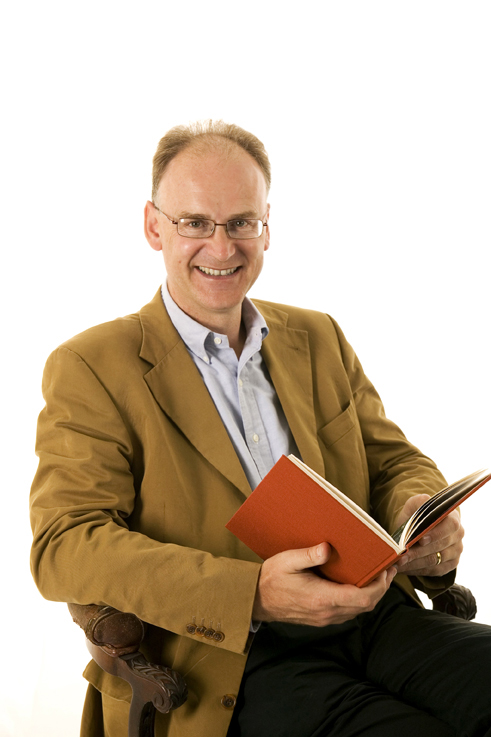 The newly founded Icelandic Research Centre for Innovation and Economic Growth (Rannsoknarsetur um nyskopun og hagvoxt, RNH) is proud to announce a lecture Friday 27 July at 5.30–7.00 pm at Askja, the Natural Science House of the University of Iceland, in meeting hall N-132. One of today’s best-known British writers, Matt Ridley (Dr. Matthew White Ridley, 5th Viscount Ridley), gives a talk about ‘Why I am a Rational Optimist’, followed by a discussion with the audience. Admission is open to all and free. The event is co-hosted by the Institute of Public Administration and Politics at the University of Iceland. Professor Ragnar Arnason will be the moderator.

Born in 1958, Ridley graduated with a D.Phil. in zoology from the University of Oxford in 1983. He was for many years the scientific editor of The Economist and contributes regularly to The Wall Street Journal. Ridley’s best-selling books on science include: The Red Queen and the Evolution of Human Nature 1993; The Origins of Virtue: Human Instincts and the Evolution of Cooperation 1996; Genome: The Autobiography of a Species in 23 Chapters 2003: Nature via Nurture: Genes, Experience, and What Makes Us Human 2003; Francis Crick: Discoverer of the Genetic Code 2006; The Rational Optimist: How Prosperity Evolves 2010.

Ridley has criticized the exaggerations of doomsday prophets, for example about climate change After his latest book, The Rational Optimist, Ridley had a lively exchange with Bill Gates in the pages of The Wall Street Journal on whether or not there were good reasons for being optimistic about the world. For the book, Ridley received the Hayek Prize and the Julian Simon Prize. Here is the review of his book by Samuel Brittan in Financial Times, and here a review by David Papineau in The Observer. Ridley maintains a website and a regular blog. Many of his previous talks are on Youtube, for example this one on TED, and this one at Reason TV and this one at the Hoover Institution. Ridley’s talk in Iceland is a part of a series of lectures on “Europe, Iceland and the Future of Capitalism”, organised jointly with AECR, the Alliance of European Conservatives and Reformists.

Morgunbladid about Ridley 27 July 2012. The title is “The Pessimists are consistently wrong”.