Saga of a Female Hero 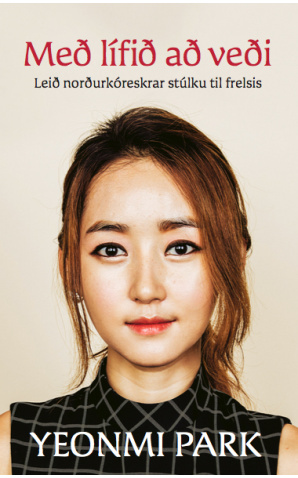 The Public Book Club (Almenna bokafelagid) has published a book by a North Korean refugee, In Order to Live. The author, Yeonmi Park, is only 23 years old, born in October 1993. Shortly after her birth, a famine occurred in her homeland, claiming hundreds of thousands of lives. Struggling for his family’s survival, Park’s father operated on the black market, but he was eventually found out and sent to a slave camp. Her mother was also imprisoned for a while.

In the spring of 2007, Park and her mother decided to flee from North Korea. But the people who helped them over the border turned out to be human traffickers. Upon arrival in China, Park’s mother was raped, and so was Park herself after a while. Both were sold into involuntary marriages. The man who took care of Park was in some ways in love with her, but he treated her badly. The mother and daughter did not give up, however, and in February 2009 they managed to reach Mongolia, having walked in the bitter cold for several days over the Gobi desert. After some uncertainty, they were handed over to the South Korean authorities.

In the autumn of 2014, Park became a hit in an international television programme, 50 million people watching her speech on Youtube in the course of two days. Her book was published in English in 2015. Now pursuing university studies in the US, Park also devotes a lot of effort to make the world aware of human rights violations in North Korea. The publication of the Icelandic translation of the book is supported by RNH as a part of the joint project with ACRE, the Alliance of Conservatives and Reformists in Europe, on “Europe of the Victims: Remembering Communism.” The director of the Public Book Club, Jonas Sigurgeirsson, had the opportunity at the Mont Pelerin Society regional meeting in Seoul in May 2017 of speaking to Park’s English teachers. North Korea is one of the two remaining communist countries in the world, with Cuba. In the night, satellite photographs illustrate well the difference between communism and capitalism: 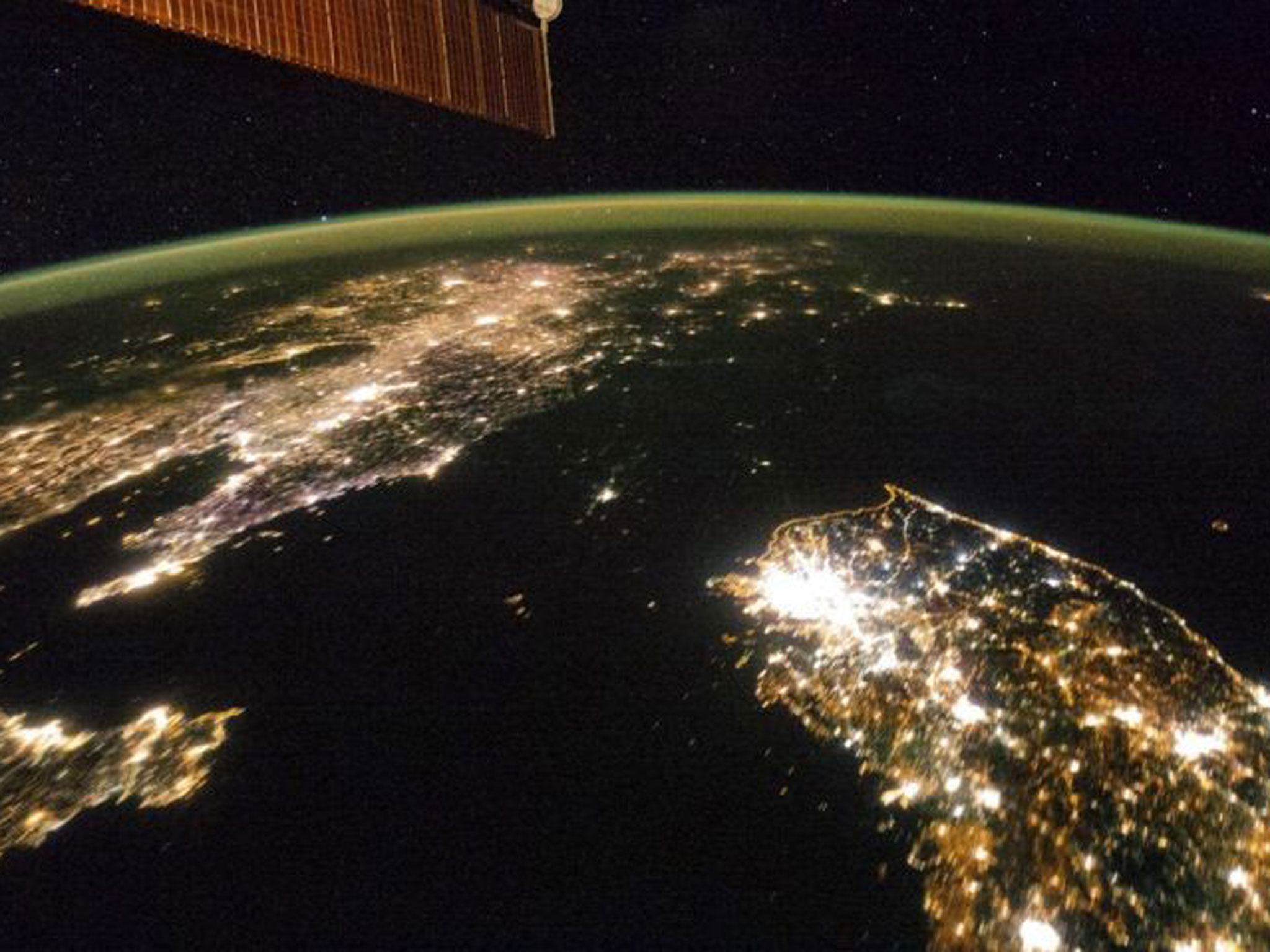