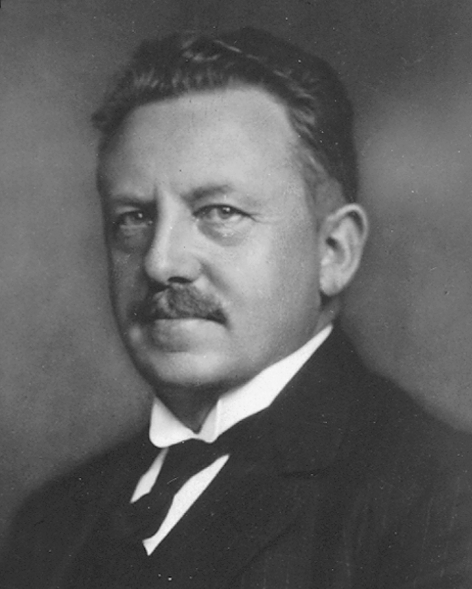 The Jon Thorlaksson Institute was founded 1 January 1983 when some prominent businessmen joined the efforts made by the Libertarian Alliance to inform people about liberalism, in the classical sense. These businessmen included Palmi Jonsson in Hagkaup (whose son, Sigurdur Gisli Palmason, was on the board), Petur Bjornsson in Coca Cola, pharmacist Oddur Thorarensen, Hordur Sigurgestsson, director of the shipping company Eimskip, Sigurdur Helgason, director of Icelandair, and Ragnar Halldórsson, director of an aluminium smelter. Hannes H. Gissurarson was the institute’s director.

The Institute was named after Prime Minister Jon Thorlaksson who had eloquently defended economic freedom in the 1920s. In 1985, fifty years after Jon Thorlaksson’s death, the institute published a 648 pp. collection of his articles and papers. They were not only about politics and economics: For example, it was Jon Thorlaksson, an engineer by training, who first suggested that the inhabitants of Reykjavik should heat their houses with water coming from the hot springs in the city’s vicinity. (Winston Churchill later claimed that he was the originator of this idea, and that it had come about during his visit to Iceland in August 1941, but the geothermal heating system had already then been operating on a limited scale for ten years.)

Initially, the Jon Thorlaksson Institute published short monographs on constitutional reforms, private schools, and the extension of private ownership. In 1986, it published a collection of papers given by prominent liberal scholars who had visited Iceland, called The Key Word is Freedom (Lausnarordid er frelsid): They included Friedrich A. von Hayek’s “The Monetary Order” and “The Muddle of the Middle”, Milton Friedman’s “The Tyranny of the Status Quo” and James M. Buchanan’s “Public Choice”, with an introduction written by Hannes H. Gissurarson. In 1990, the Jon Thorlaksson Institute published a book by Hannes H. Gissurarson on the utilisation of the Icelandic offshore fishing grounds, Fiskistofnarnir vid Island: Thjodareign eda rikiseign? (The Fish Stocks in Icelandic Waters: The Property of the Nation or of the State?) There, he advocated individual, transferable, permanent rights to harvest, initially allocated on the basis of catch history. This was the system which was gradually adopted  in the fisheries.

In 1990, the Jon Thorlaksson Institute published a 640 pp. collection of essays and lectures by Dr. Benjamin Eiriksson, a prominent Icelandic economist who had had first-hand experiences of Hitler in Berlin and Stalin in Moscow, and been a student of Gunnar Myrdal in Stockholm and of Joseph Schumpeter at Harvard, before becoming the chief economic adviser to the minority government of the Independence Party in 1949–1950 on how to abolish the stringent investment, import and currency controls that had been imposed in the beginning of the World Depression. In 1992, the Jon Thorlaksson Institute published a collection of papers by Hannes H. Gissurarson, Frjalshyggjan er mannudarstefna (Libertarianism is Humanitarianism).

In the mid-1990s, it was decided to use the University of Iceland, where Hannes H. Gissurarson had become professor of politics in 1988,  as a venue for events rather than to organise them separately. As a consequence, the Jon Thorlaksson Institute ceased to function. However, RNH, the Icelandic Research Centre for Innovation and Entrepreneurship, is the direct heir to the Jon Thorlaksson Institute and is registered with the tax authorities under the same identification number (kennitala in Icelandic) as the old institute.