The quarterly Thjodmal started in the autumn of 2005. Its editor, Jakob F. Ásgeirsson, said in the Foreword to the first issue: “The editorial policy of this quarterly magazine can best be described as support for individual freedom and moderate conservatism.” 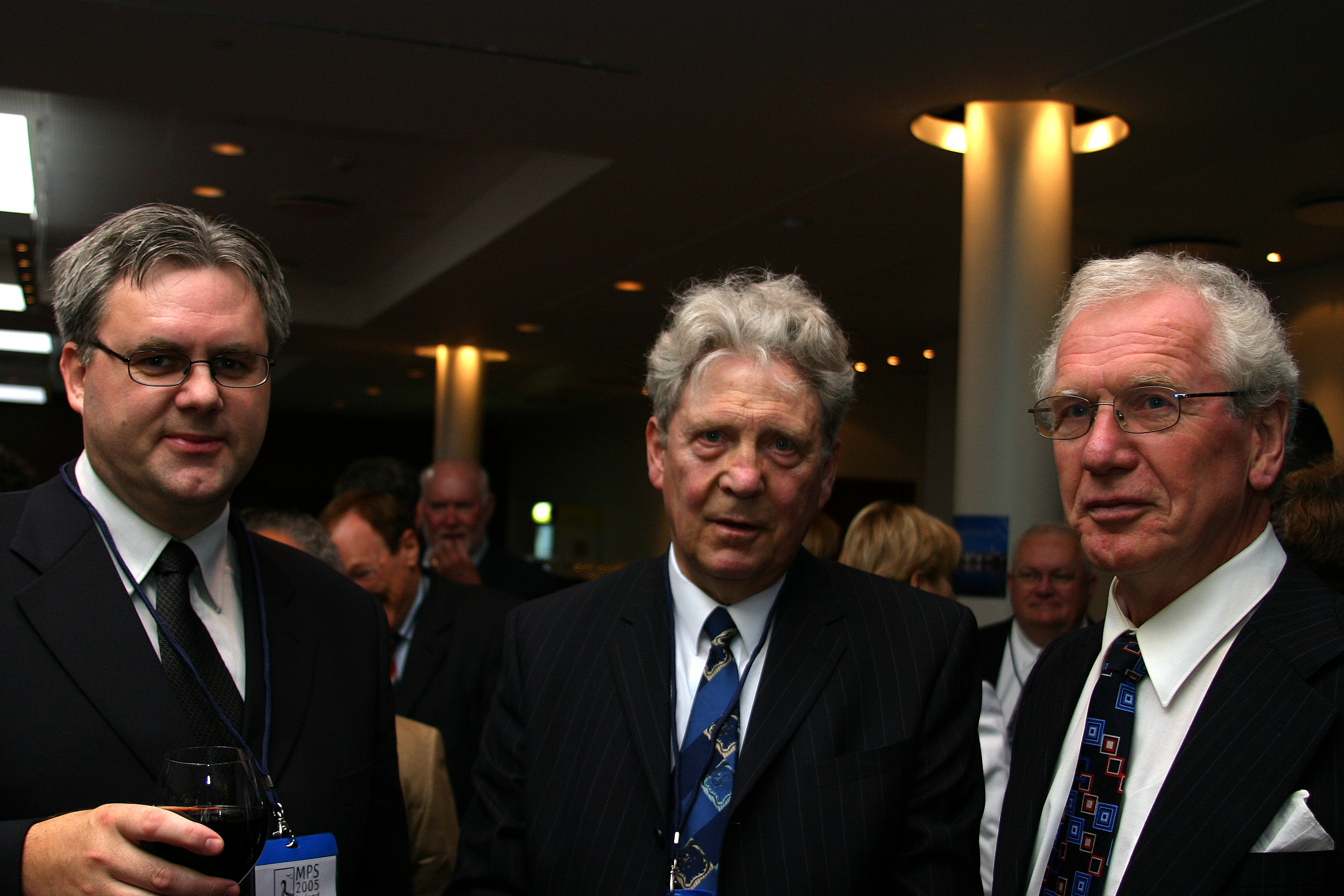 The editor of Thjodmal, Jakob F. Asgeirsson, graduated with a PPE (Philosophy, Politics and Economics), and an M.Litt. in Politics, from the University of Oxford. He has written biographies of the Loftleidir entrepreneur Alfred Eliasson, bank director Petur Benediktsson, literary critic Kristjan Albertsson and editor Valtyr Stefansson. He has also written a book on the currency and import controls in Iceland 1930–1960 and a book on the Burmese democratic leader Aung San Suu Ky who was his neighbour in Oxford. Jakob F. Asgeirsson runs the publishing company Ugla.