Colloquium on Public Choice in Petrópolis 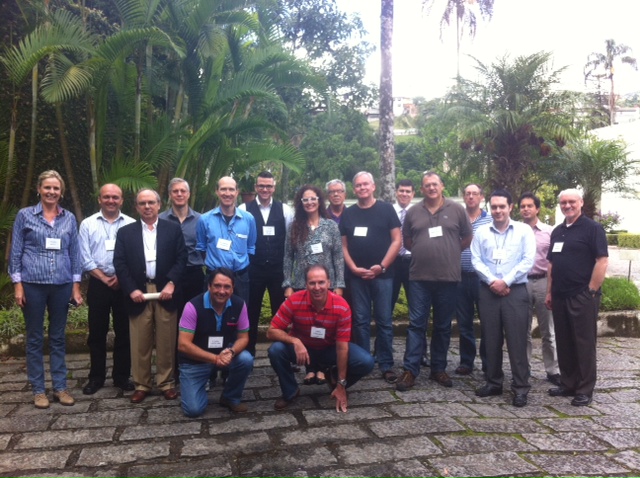 Professor Hannes H. Gissurarson, a member of the RNH Academic Council and the centre’s academic director, attended a colloquium on public choice theory 4–7 April, organised by the American institution Liberty Fund in Petrópolis in the State of Rio de Janeiro in Brazil. The topic was a book by economist Randy T. Simmons, Professor at Utah State University, Beyond Politics, where the economic analysis of politics is clearly described and applied. According to Simmons, one cannot presuppose informed, altruistic persons in politics, and shortsighted, selfish persons in business. Instead, the same model of man should be used in the two walks of life—in pricing or taxing; in coordination by trade or commands from above. Professor Simmons was discussion leader, but participants included Dr. Yaron Brook from the Ayn Rand Institute, Irvine, California, Professor João Carlos Espada from the Catholic University of Portugal in Lisbon, and Professor Emeritus Jorge Vianna Monteiro, PUC-Rio (Pontifical Catholic University of Rio).