Conference on Darwin, Evolution and Liberty 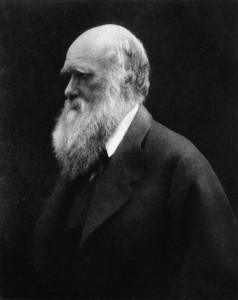 The Mont Pelerin Society, an international academy, or debating society, of classical liberals and conservatives, founded in 1947 by Friedrich von Hayek, devoted its regional meeting in the Galapagos Islands, off the coast of Ecuador, 22–29 June 2013, to “Evolution, the Human Sciences and Liberty”. The local organiser was the Ecuadorian University of San Francisco of Quito which operates a branch on San Cristóbal, one of the Islands. The Galapagos Islands which Charles Darwin visited in 1835 are known for their rich diversity of plants and animals, many of them endemic species, such as some kinds of sea lions, iguanas and giant tortoises. The Islands are volcanic islands on the Equator, but because of the cold Humboldt current from the south and warmer currents from the north which meet at the islands, the climate is also very variable. Moreover, it changes markedly with altitude, being mostly dry near the coast, but with more precipitation and consequently a richer vegetation higher up. Many species have lived in isolation in each of the eighteen islands for centuries or millennia, and have had to adapt to the ever-changing environment. It was not least the observation of all these phenomena, especially of birds like finches and mockingbirds, which slowly led Darwin to his theory of natural evolution, first set out fully in the Origin of Species in 1859, as described in detail in a session 23 June by Professor David Kohn, general editor of the Darwin Digital Library of Evolution and author of the 1988 book The Darwinian Heritage.

RNH was represented at the meeting by Professor Hannes H. Gissurarson, a longtime member of the MPS and a member of its board in 1998–2004. He chaired the session at the meeting 25 June on “The Political Animal” where Professor Larry Arnhart, Northern Illinois University, and Professor Emeritus Kenneth Minogue, London School of Economics, gave papers. Professor Gissurarson’s participation in the meeting was a part of a research project he is leading at the RNH on “green capitalism”, in cooperation with AECR, the Alliance of European Conservatives and Reformists. Sadly, Professor Minogue passed away after the conference, on the airplane he shared with Professor Gissurarson and some other attendees on the way from the Galapagos Islands to the Ecuadorian port of Guayaquil.

Many prominent natural scientists gave papers on the present status of the scientific knowledge of man and evolution. Robert Boyd, Professor of anthropology at the University of California in Los Angeles, UCLA, pointed out that cultural evolution consisted in the accumulation and transmission over generations of all kinds of tacit knowledge on how to cope with the environment. Such evolution could both go right or wrong.  Robin Dunbar, Professor of Evolutionary Anthropology at Oxford University, discussed his discovery of the limits to the number of individuals with whom any one person can have meaningful and stable relationships, or about 150 people, often known as “Dunbar’s Number”. This limit he traced to genetically evolved traits in human brains.

Dr. Joáquin Fuster, Professor of Psychiatry and Behavourial Sciences at UCLA, and one of the world’s best-known experts on cognitive neuroscience, argued that the human brain was a complex adaptive system which with the evolution of the prefrontal cortex became pre-adaptive, capable of anticipating the future and forming plans; according to Professor Fuster, it brought to man two liberating attributes, prediction and language. His view was that Hayek’s Sensory Order was very relevant to modern scientific research on the brain and on cognition. Fuster’s book, The Neuroscience of Freedom and Creativity, will be published by Cambridge University Press in September 2013.

Professor Peter Whybrow, Director of the Semel Institute at the UCLA, looked at entrepreneurship in the light of evolution theory. His main example was migration. Man migrated out of Africa about 60,000 years ago, probably settling in the two Americas 15–20,000 years ago. Moreover, in many modern societies immigrants constitute a large proportion of the population. Professor Whybrow said that it seemed that amongst immigrants the genes associated with risk-taking and creativity were more frequent than in other groups.

Professor John Tooby, University of California in Santa Barbara, UCSB, an expert on evolutionary anthropology, tried to explain the widespread hostility, not least amongst intellectuals, against market exchanges, profit and personal wealth. He submitted that over millions of years of natural selection in the hunter-gatherer collective man has come to favour mutual gifts as ways to overcome risks in a subsistence society. Such human instincts are deeply based in man’s genes where they work against the demonstrated gains from trade.

Professor Richard Wrangham, Director of Graduate Studies of the Department of Human Evolutionary Biology at Harvard University, discussed aggression, violence and war as a part of man’s genetic heritage, comparing man with other primates such as chimpanzees which have by no means been peaceful creatures. Professor Wrangham argued, however, that the forms which war has taken amongst humans after they emerged from the hunter-gatherer small communities might be culturally, rather than genetically determined.

Many other interesting papers were given at the conference, for example by Professor Deepak Lal, UCLA, about the possibility, or danger, of China replacing the United States as the next dominant world power; by Dr. Charles Murray, American Enterprise Institute, about genetics and public policy; and by Professor John Kay, London Business School and Financial Times, on the difference between uncertainty and risk. At the closing dinner, Professor Allan Meltzer, the 85 years old President of the MPS, gave a (pretaped) presidential address. 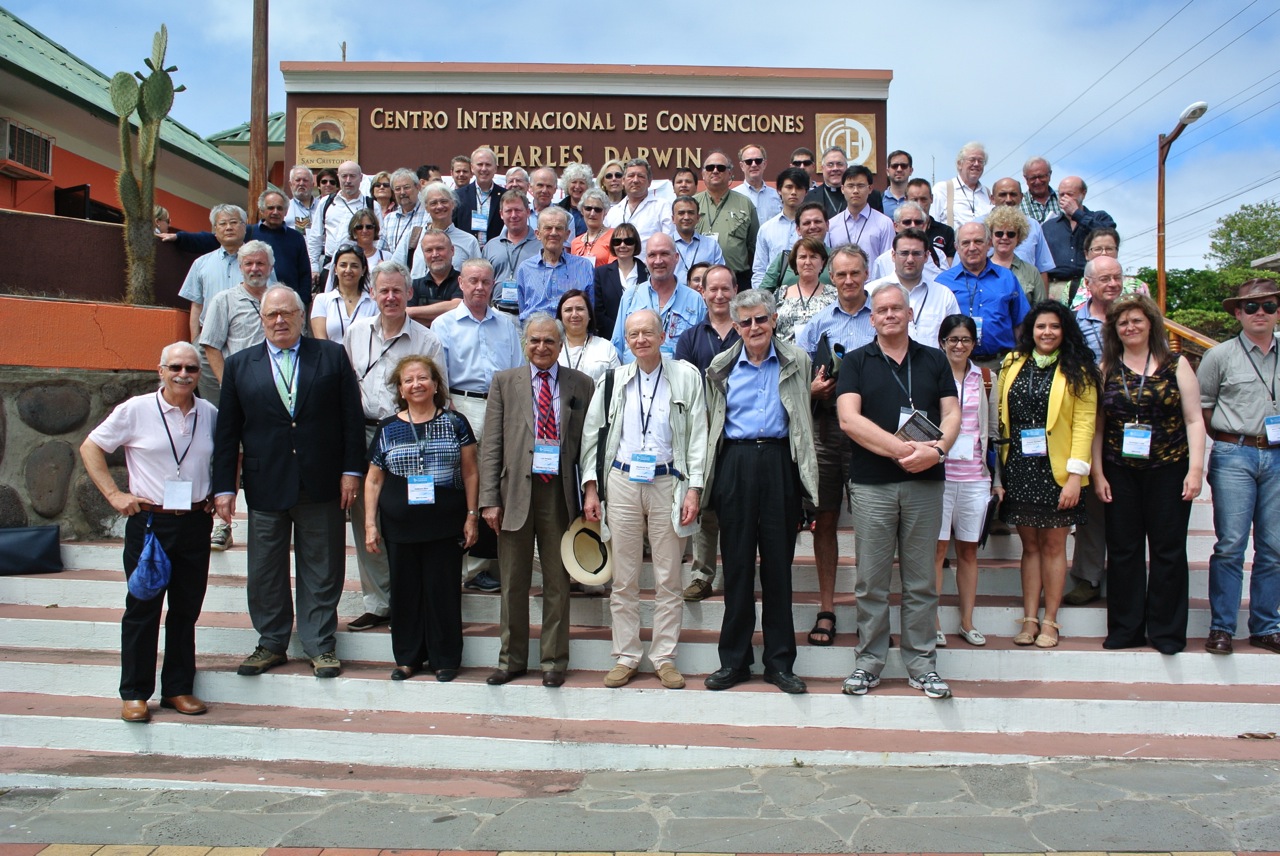