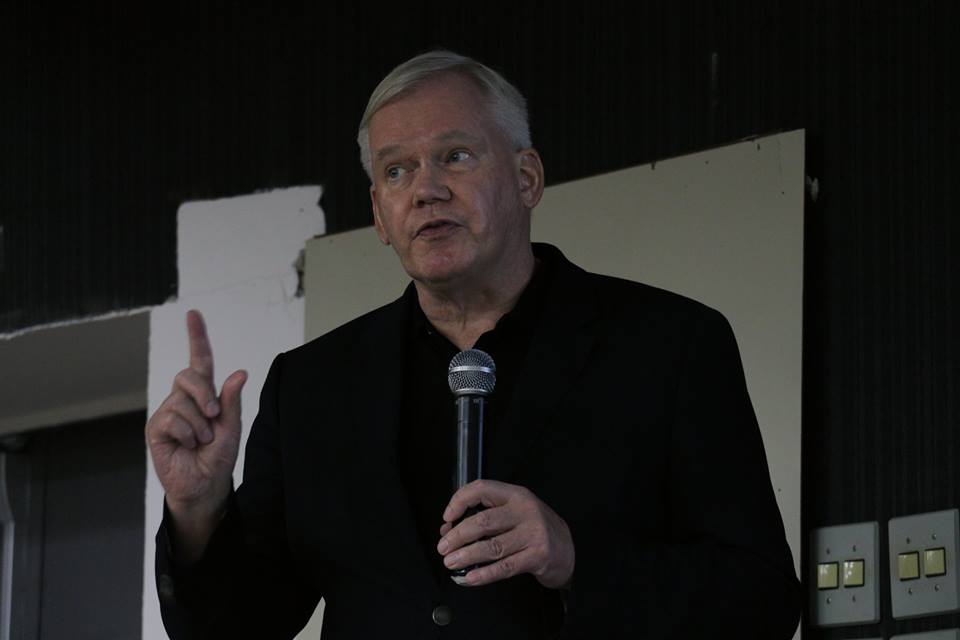 In April 2016, RNH Academic Director, Professor Hannes H. Gissurarson, gave three papers at regional conferences of the Brazilian Students for Liberty, Estudantes pela liberdade: 16 April in Rio de Janeiro, 23 April in Belo Horizonte and 30 April in the university city of Santa Maria in the state of Rio Grande do Sul. In all three papers he discussed the controversial ideas of French economist Thomas Piketty who suggests expropriatory taxes on high-income groups and people of property in order to make income distribution more equal. Gissurarson pointed out the strange fact that Piketty worried about people becoming rich, whereas philosophers such as John Rawls had worried about people remaining poor: Unlike affluence, poverty was a real problem. Globalisation, or the extension of international trade, had had two consequences: a group in possession of special, non-reproducible abilities (Piketty’s famous 1%) could now sell these abilities in a much larger market; and hundreds of millions of people in China and India had migrated out of poverty. Therefore, somewhat paradoxically, income distribution in the West had perhaps become somewhat less equal in the past decades, whereas in the world as a whole it had become more equal. Gissurarson also asked what was indeed wrong with unequal income distribution, if it was the result of free choice. If Milton Friedman visited Iceland and charged each person attending his lecture there $100, and if 500 people showed up, then income distribution would become less equal: Friedman would be $50,000 richer and 500 persons would each be $100 poorer. Everybody would however be more satisfied. Where was the injustice to be found?

Estudantes pela liberdade has become a very influential association in Brazilian universities and is in the forefront of the campaign against the endemic corruption in the country. Gissurarson’s lectures formed a part of the joint project of RNH and AECR, the Alliance of European Conservatives and Reformists, on “Europe, Iceland, and the Future of Capitalism”.