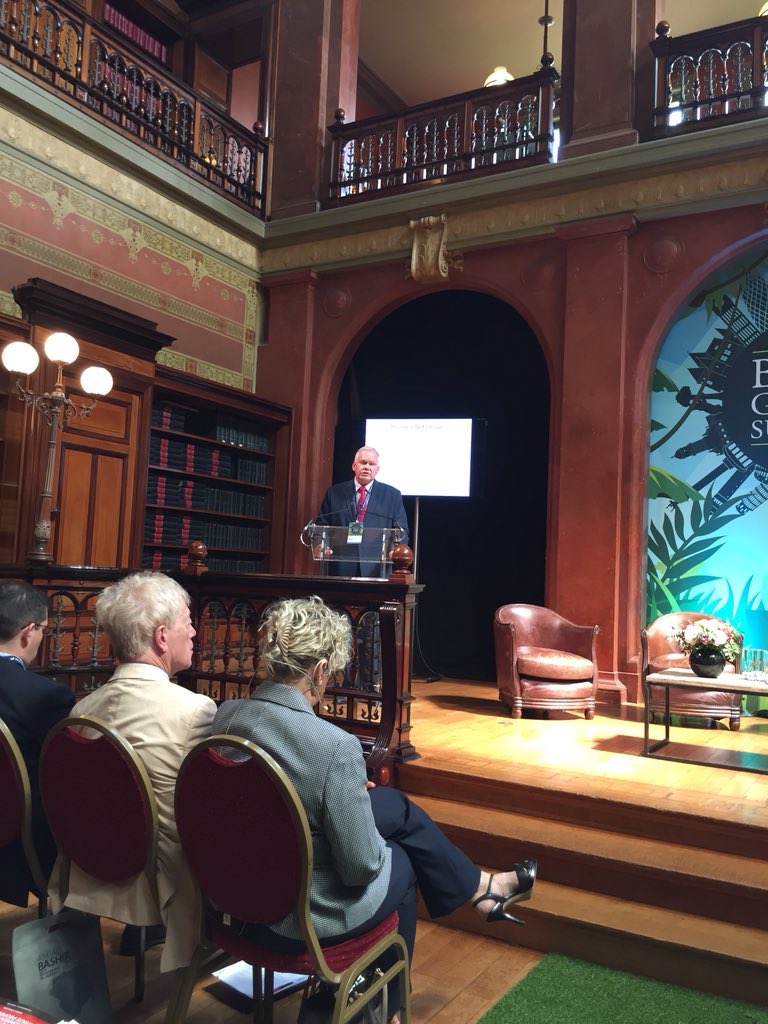 It is important to distinguish between followers of wise use environmentalism and ecofundamentalism. The first group wants a clean and healthy environment, at the same time as it finds desirable to use natural resources wisely for the benefit of man. The second group believes that ‘nature’ should take precedence over man and it demands preservation rather than conservation. This was the message of Professor Hannes H. Gissurarson, Academic Director of RNH, at the ACRE summit on the environment at Bibliotheque Solvay in Brussels 24 May 2018, where his recent report for the Brussels free-market think tank New Direction was launched, both in print and online, Green Capitalism: How to Protect the Environment by Defining Private Property Rights.

Gissurarson illustrated the difference between wise use environmentalism and ecofundamentalism by reference to charismatic megafauna such as the whale, the elephant and the rhino. Ecofundamentalists seemed to insist on treating those animals as ‘sacred cows’, demanding a total ban on their use. Wise use environmentalists wanted to develop use rights in them which would be allocated to those most interested in taking care of them. For example, local communities could acquire ownership over the elephants and sell access to them, including hunting them and harvesting the ivory. Then, overnight, poachers would be turned into game-keepers.

Gissurarson also described the Icelandic system of individual transferable quotas: Fisheries in Iceland are sustainable and profitable unlike those in many other countries. The other speakers at the ACRE summit included the renowned philosopher Sir Roger Scruton, author of Green Philosophy and many other books. In connection with the conference, Gissurarson published online articles on sustainable and profitable fisheries and on the protection of charismatic megafauna.

Gissurarson slides in Brussels 24 May 2018