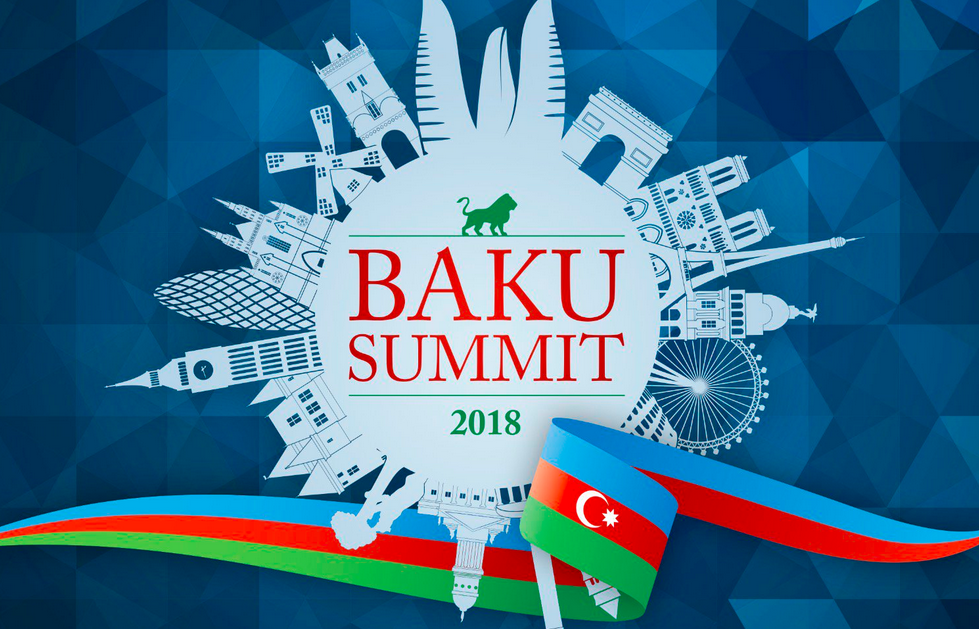 Education does not take place in schools only and is not solely provided by government, Professor Hannes H. Gissurarson, RNH Research Director, observed at a session on education at a ACRE (Alliance of Conservatives and Reformists in Europe) summit in Baku, Azerbaidjan, 9 June 2018. It was necessary, he emphasised, that schools were not diverted from their main purpose, at least at the primary level, which was to teach pupils the basic skills required in a free society, such as reading, writing and arithmetic. But also general education should not be neglected—what the Germans called ‘Bildung’ and consisted in knowledge of other times and other places. Education is essentially the transmission of culture, and, at least in small and homogeneous nations, it should be based firmly on respect for the national heritage, although Edmund Burke certainly was right: “To make us love our country, our country ought to be lovely.” Gissurarson submitted that it was therefore an important, indeed crucial, task for any leaders of a country to make it lovely, and that meant to make it free and prosperous.

Gissurarson stressed that knowledge was valuable in itself, and not only for its usefulness. Science could best be defined, with Karl Popper, as the free competition of ideas. He pointed out however that a 2001 OECD survey showed a robust correlation between the investment by private business in research and development, but no such correlation when government was involved. Indeed, government schools, including universities and science funds, often seemed to pursue other aims than pure knowledge and the transmission of culture. The leftist intellectuals dominant in universities, especially in the humanities and social sciences, had replaced the ideal of the free competition of ideas with a political agenda, substituting collective identities for ideas, seeking out and even creating victims to be helped with other people’s money while trying to erode the moral foundations of the free society, such as property and family. Of course their freedom of thought should be respected, but in this endeavour they should not be supported financially by taxpayers.

Gissurarson, former Bolivian President Quiroga and his wife, after the closing dinner at the Baku summit.

Gissurarson argued that conservatives and classical liberals would probably always be in a small minority in the humanities and social sciences, simply because they tended to choose other professions, such as business, medicine, engineering and law. It was therefore necessary for those right wing individuals who were themselves preoccupied with creating wealth to support the very few intellectuals who were in favour of wealth creation. Economic education in particular consisted in making the invisible hand visible: to explain how the gain of one need not be the loss of another and how order could be brought about spontaneously, by virtue of prices and traditions, and not by orders from above. Gissurarson quoted Friedrich A. Hayek who had once remarked to him that the most important task of economists was to demonstrate why economists were not necessary to run the economy.

Other participants in the session on education for a free society at the ACRE summit were Firudin Gurbanov, the Azerbaidjan Deputy Minister of Education, Professor Asif Ahmed, Pro-Vice Chancellor for Health, Aston University, og Sebastian Keciek, who is in charge of digitalisation in Polish schools. Other speakers at the conference included Jorge Quiroga, former President of Bolivia, Jan Zahradil, President of ACRE, Baroness Nosheena Mobarik, MEP, and many other MEPs. The master of ceremonies was British journalist and publisher Iain Dale, and the conference was organised by ACRE Executive Director Richard Milsom and his staff.