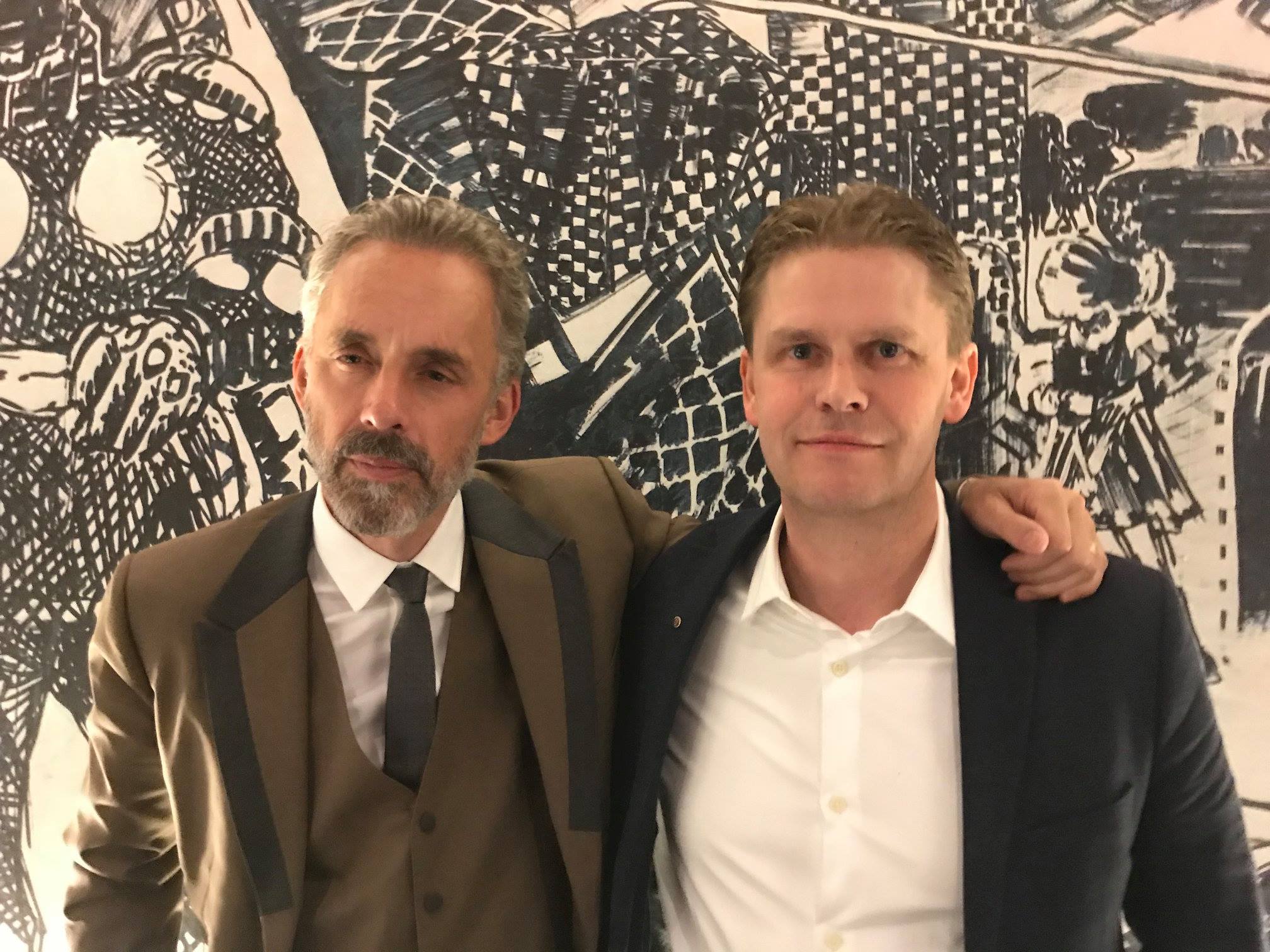 AB, the Public Book Club, an RNH partner, has published 12 Rules for Life: An Antidote to Chaos by Canadian Psychology Professor Jordan Peterson who has become an international celebrity after his performance on television. The author visited Iceland in early June and gave two very well-received lectures before a full house in Harpa, the Icelandic Opera House. Investor Gunnlaugur Jonsson organised the visit. Peterson says that radical leftwingers have taken power in Western universities and that they use this power to silence others. They want to make everybody a victim of some sort instead of encouraging them to resolve their problems by their own effort. Two interviews with Peterson gained much attention and both are available online: by Frosti Logason in Harmageddon and by Thorbjorn Thordarson in TV2.

In his weekly column in Morgunbladid 9 June, RNH Academic Director Professor Hannes H. Gissurarson sought explanations for the resonance Peterson met with his familiar message of self-reliance and traditional values:

First, he makes full use of the new media, Youtube and Twitter. Lucid and eloquent, he remains calm when his opponents attack him. Second, many more agree with his opinions than are themselves prepared to defend them publicly. Most participants in the public discourse, the intellectuals, are left wing. Competent rightwingers become doctors, engineers, businessmen or lawyers, whereas competent leftwingers become journalists or teachers. Third, left wing intellectuals now are in possession of much more power in the media and the universities than hitherto, and they use this power to quell criticism. For them science is not the free competition of ideas; instead, it is a struggle, mostly against capitalism, but also against ‘Patriarchy’. As Peterson points out, for example, plausible explanations exist of gender income inequality. People have a tendency to choose different careers in accordance with their lifetime projects, and it is the outcome of these choices, made by the sexes, which are being measured in income studies. But in Iceland and elsewhere a gender industry has developed which blames this statistical outcome on the ‘Patriarchy’. At the same time the school system has been adjusted to the interests of radical feminists with the result that energetic, spirited boys do not always feel at ease there. Only one-third of the graduates from the University of Iceland now are male.

Waiting line for Peterson’s autograph on the Icelandic translation of his book.