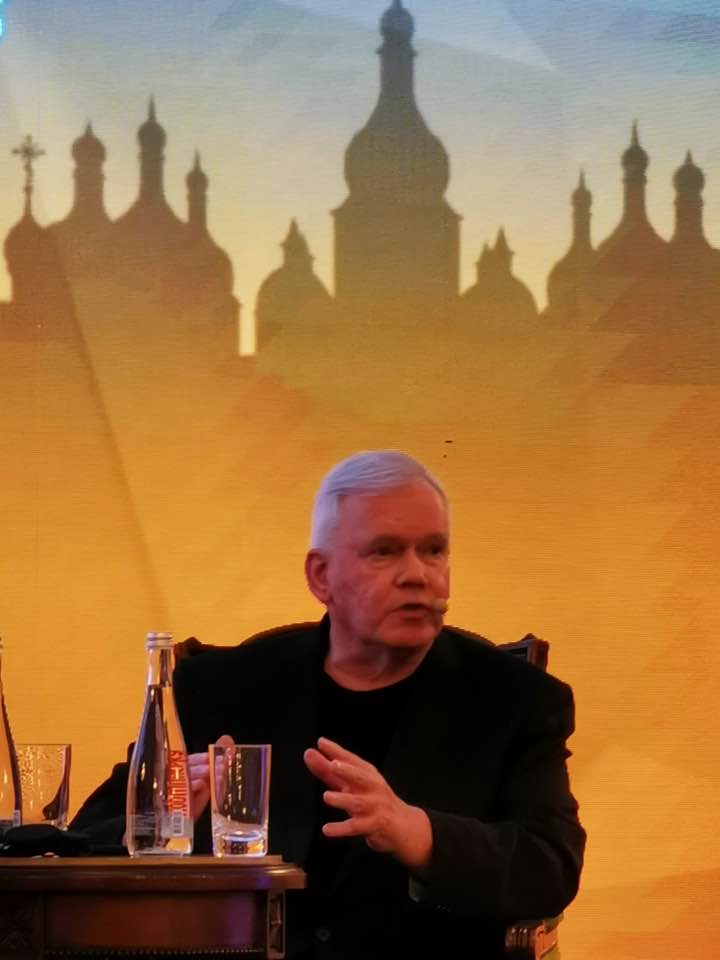 Increasing international trade has made it more efficient to operate smaller political units because they can benefit from the international division of labour, Professor Hannes H. Gissurarson, RNH Academic Director, said at the Liberty Forum of ECR, European Conservatives and Reformists, in Kyiv in Ukraine 7–10 November 2019. Paradoxically, economic integration paved the way for political disintegration or at least devolution. Separate nations also wanted to establish separate states. Norway had separated from Sweden, Iceland from Denmark, Slovakia from The Czechs and Ukraine from Russia, because Norwegians were not Swedes, and the Icelanders not Danes, and the Slovakians not Czechs, and the Ukrainians not Russians. Therefore, an independent Ukraine had been both efficient and natural. The problem with smaller political units was however military security. How could Ukraine ensure her security against a powerful and aggressive neighbour in the north? The obvious answer was that Ukraine would keep a strong standing army and thus make attacks and aggression more costly.

There was however also another possible answer, Gissurarson said. It was to change Russia from the inside, not of course by force or sedition, but by example, just as Hong Kong had done towards China. Ukraine had to become a flourishing country, and there were well-known ways of achieving this: to facilitate economic growth, privatise, cut taxes, reduce the public debt, devolve power, create opportunities for creative individuals and open up the economy. This had been done in Iceland in 1991–2004, and it was because of this that the Icelandic economy was strong enough to withstand the 2008 bank collapse and recover relatively quickly. There were worries about political corruption in Ukraine, and probably they were not groundless, Gissurarson added. But corruption could be reduced by transferring power from bureaucrats and politicians to private individuals who operated their companies at their own risk. If the Ukrainians judged the circumstances such that membership of NATO or of EU were not on the agenda, they might possibly join the EEA, European Economic Area, as Iceland had done. Even if Iceland and Ukraine were different in many respects, they had in common to be on the outskirts of Europe.

MEP Anna Fotyga from Polland, former Foreign Minister, opened the conference in Kyiv and said that she had long taken interest in increased cooperation between Ukraine and other European countries. Mustafa Dzhemilev, leader of the Crimean Tatars, received the Freedom Award of ECR, and other speakers at the conference included Oleksiy Goncharenko, Member of the Ukrainian Parliament, and James Wharton, former government minister and MP in the UK and campaign manager for Boris Johnson in the Conservative Party leadership contest. Gissurarson’s participation in the conference formed a part of the joint project by RNH and ACRE, Alliance of Conservatives and Reformists in Europe, on ‘Bluegreen Capitalism’. 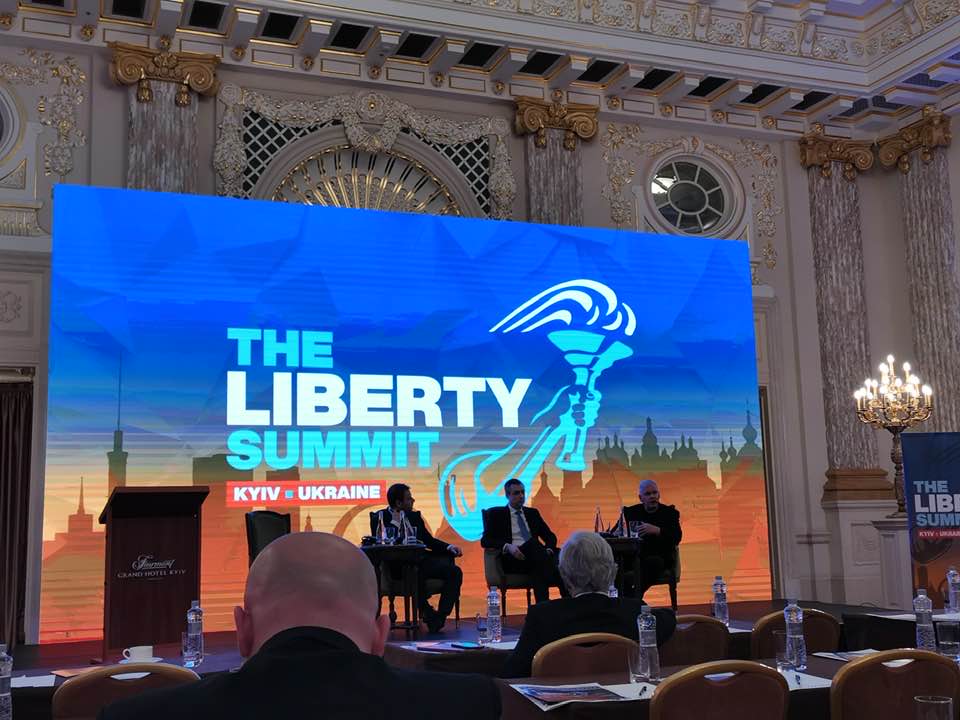