Snorri Sturluson as a Nordic Pioneer of Liberal Thought 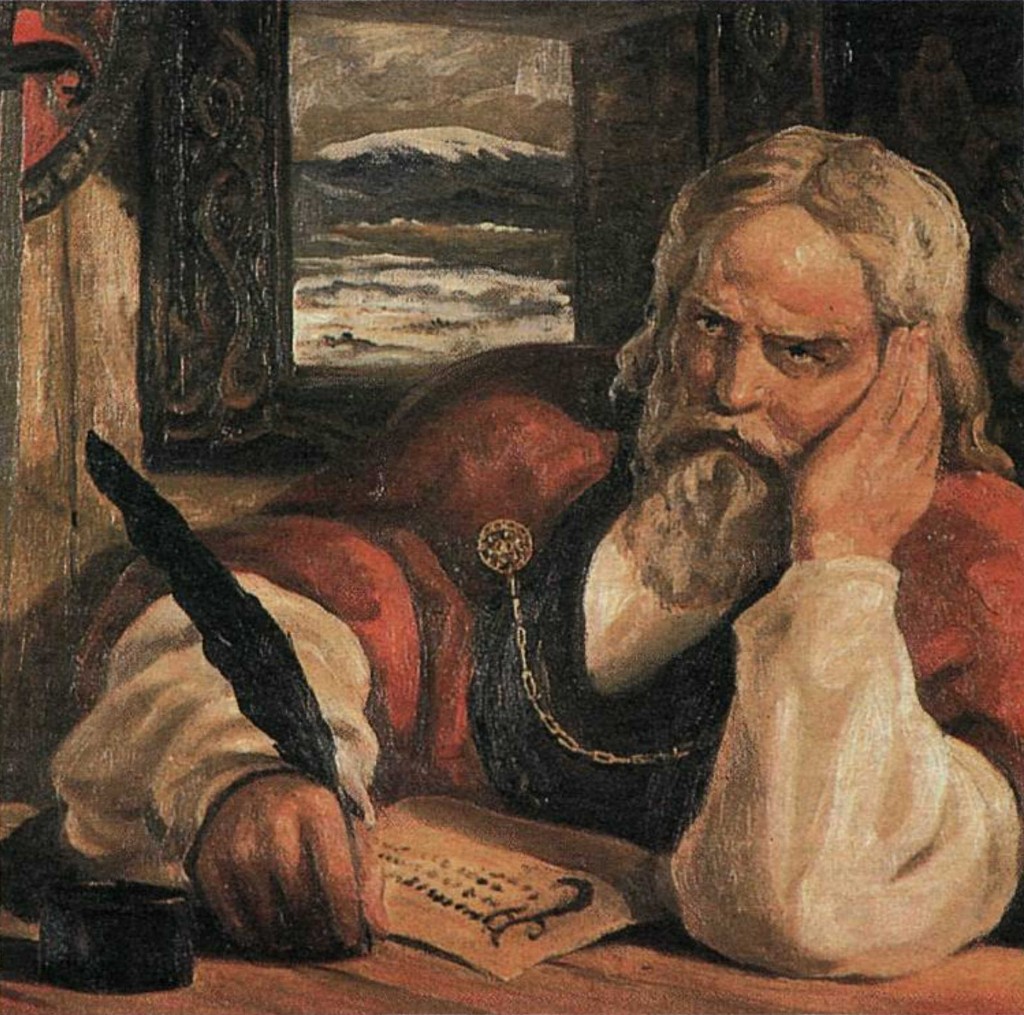 On 1 November Swedish magazine Svensk Tidskrift published a paper by Professor Hannes H. Gissurarson, RNH Academic Director, which is the former part of a work on Nordic pioneers of liberal thought. The paper was about Snorri Sturluson, author of Edda, Heimskringla and Egil’s Saga. According to Gissurarson, many political ideas later articulated by John Locke and other thinkers could be found in Heimskringla and Egil’s Saga: that the law was not stipulated from above, but rather developed by consensus in assemblies; that kings ruled by consent, and not the grace of God; that thus a social contract had come into being between the king and his subjects who were consequently free to renounce it, if the king violated it. These ideas were clearly formulated in two famous speeches in Heimskringla, by Swedish Lawspeaker Thorgny and by Icelandic farmer Einar from Thvera, in which Snorri really expressed his own opinion. The conclusion by Einar from Thvera had been, as kings were different, some good and others bad, that it was best to have no kings. This had been expressed so by the German chronicler Adam from Bremen that the Icelanders had no king except the law.

Gissurarson also suggested that the Icelandic sagas might have been composed in response to the aggression of the Norwegian kings in the decades after 1220. The Icelanders might have wanted to define their separateness from the Norwegians. Egil’s Saga was for example about a long-standing feud between the Norwegian royal family and Egil, his father and his grandfather. Icelandic literary critic Sigurdur Nordal had correctly pointed out that Egil had been the ‘first individual’, with his own special features and not only identified by his origin. Gissurarson’s paper provoked some comments in Sweden, with Svenska Dagbladet recommending it on its editorial page. The latter part of Gissurarson’s work is on Anders Chydenius and will be published in a week. 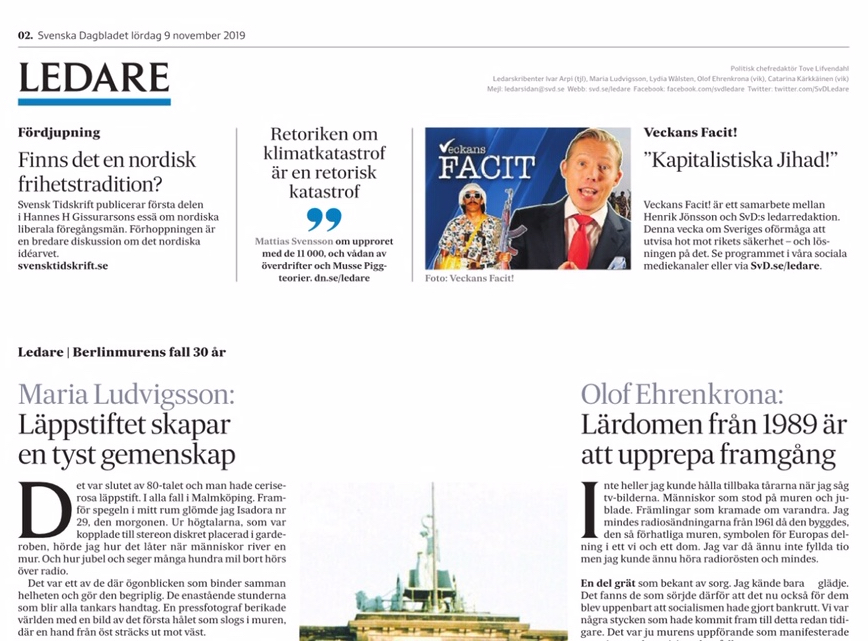