Critique of Rawls and Piketty 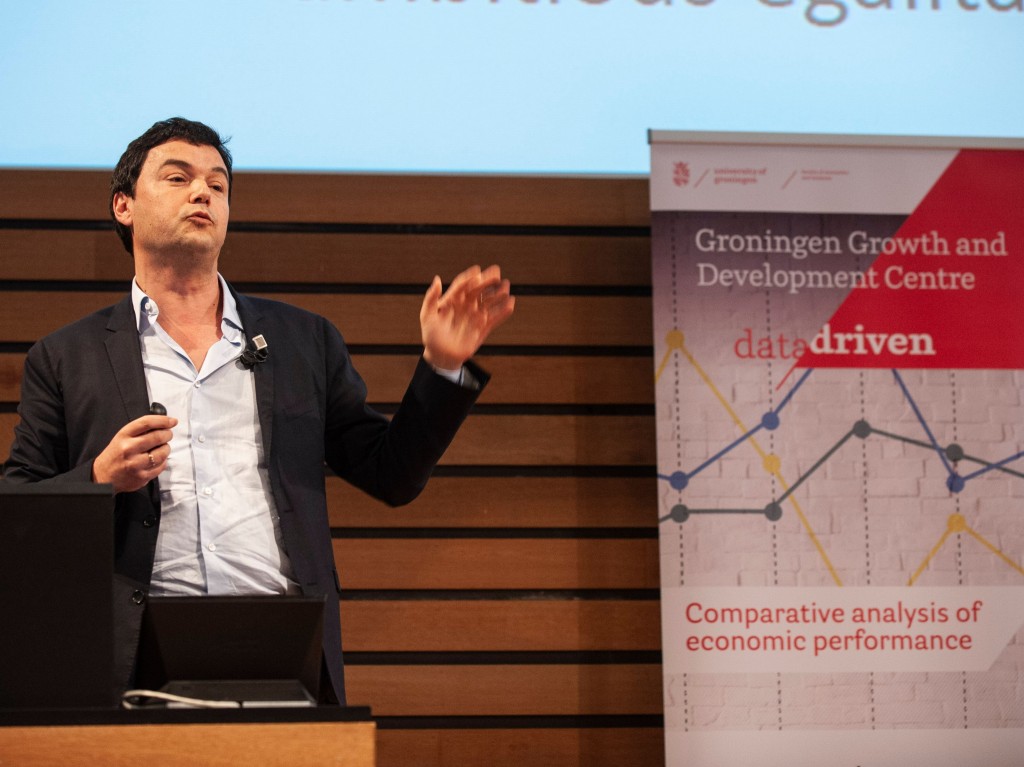 The French scholarly journal Journal des Économistes et des Études Humaines, published by De Gruyter, has put out an online version of a paper by RNH Academic Director, Professor Hannes H. Gissurarson, on ‘Redistributionism in Theory and Practice’ where he criticises the two main icons of the intellectual left, John Rawls and Thomas Piketty. The paper’s abstract reads like this:

Rawls’ theory is about prudence rather than justice. It is about the kind of political structure on which rational people would agree if they were preparing for the worst. Other strategies, such as confining redistribution to upholding a safety net, might also be plausible. Rawls’ theory is Georgism in persons: the income from individual abilities is regarded as if it is at the disposal of the collective and could be taxed as rent. This goes against the strong moral intuition of self-ownership. However, Rawls’ question, where the worst off are as well off as they can be, is interesting. According to the Index of Economic Freedom, it actually may be under relatively unfettered capitalism. Unlike Rawls, Piketty is chiefly worried about the rich, seeking to impose confiscatory taxes on them. But the rich are not a fixed, unchangeable group of people who can effortlessly watch their capital accumulate. Capital is precarious, as is vividly illustrated in Balzac’s novel Père Goriot which Piketty quotes. Different as the approaches of Rawls and Piketty are, both of them agree that their ideal society has to be closed: It must become ‘socialism in one country.’