The next RNH event is a celebration of the publication of Ayn Rand’s influential and powerful novel, Atlas Shrugged, called “Undirstadan” in Icelandic. The book is published by Almenna bokafelagid, AB, and translated by Elin Gudmundsdottir, a professional translator. The question posed in the book is: What happens if all the creative people in a society go on strike? What is the difference between productive persons and political parasites? Who is John Galt? Rand’s novel is also a steaming love story, with Dagny Taggart, an independent and courageous railroad manageress, dealing with Francisco d’Anconia, her childhood friend and an Argentine copper mines heir, Hank Rearden, a married self-made steel magnate, and the mysterious John Galt, with a lot of other colourful characters participating in the slowly unfolding drama, such as the pirate Ragnar Danneskjold, the conscious counterpart to the mythical Robin Hood. Since its publication in 1957, Atlas Shrugged has sold in more than eight million copies around the world, and is still going strong, despite its extraordinary length: The Icelandic edition is 1146 pp.

American philosophy professor Douglas Rasmussen will give a lecture on Rand’s philosophy on the occasion of the publication, Friday 26 October 2012, at 5–6 pm in the Icelandic National House of Culture (Thjodmenningarhus) in Hverfisgata. Lawyer and philosopher Asgeir Johannesson, chairman of the Icelandic Ayn Rand society, will make a few remarks, and professional Icelandic musicians will play classical piano music of which Rand was very fond. Afterwards, 6–7 pm, a reception will be hosted on the premises by Almenna bokafelagid. Admission is free, and open to all. As Rand’s account of individuality, entrepreneurship and creativity is highly relevant to the choices the Icelanders face in the near future between different economic systems, Rasmussen’s lecture forms a part of the series of lectures on “Europe, Iceland and the Future of Capitalism” which RNH is organising jointly with AECR, the Alliance of European Conservatives and Reformists. 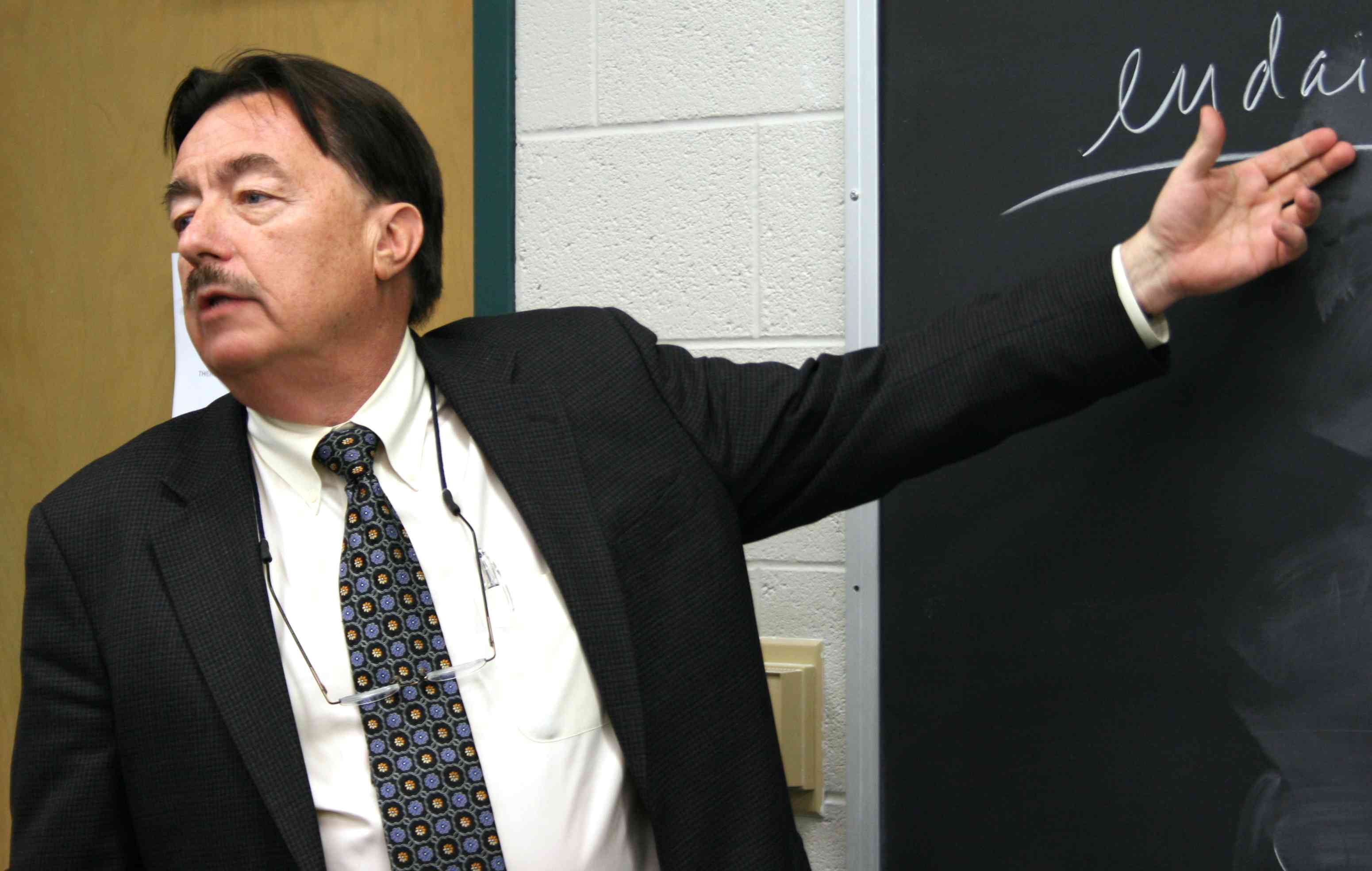