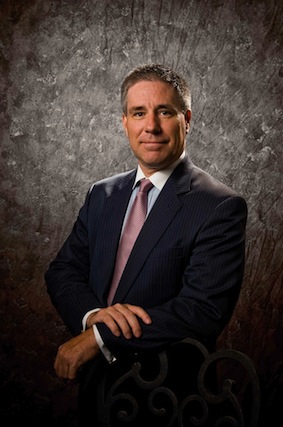 The present government in Iceland has reintroduced a progressive incomes tax, and a special tax on wealth, both abandoned under the David Oddsson governments of 1991–2004. It has also increased taxes on corporations and capital. Friday 16 November Dr. Daniel Mitchell, Cato Institute’s taxation specialist, will discuss the case against progressive taxes and for the flat tax. The meeting will take at the University of Iceland, in the Haskolatorg, room HT-102, 12–13. The newly formed Icelandic Taxpayers’ Union and RNH are co-sponsoring this event.

Daniel Mitchell received his MA. in economics from the University of Georgia and his Ph.D. from George Mason University in Virginia. He worked for the Senate Finance Committee and Heritage Foundation, before becoming a Senior Scholar at the Cato Institute in Wasington DC, specialising in tax matters. He has written a book about the flat tax, and is a regular contributor to the Wall Street Journal, New York Times and other newspapers. He is a frequent visitor to Iceland and has published papers on taxation in Iceland.

Mitchell’s lecture is a part of the project “Europe, Iceland and the Future of Capitalism”, which RNH organises in cooperation with AECR, the Alliance of European Conservatives and Reformists, whose patron is Baroness Thatcher of Kesteven.