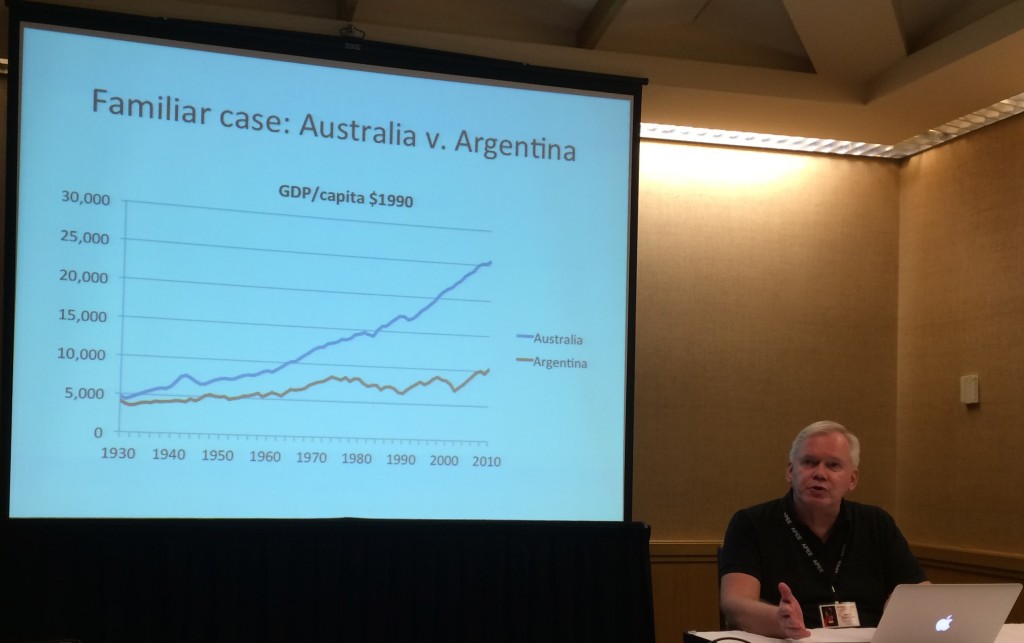 RNH Academic Director Hannes H. Gissurarson read a paper to the annual conference of APEE, the Association of Private Enterprise Education, in Maui, one of the Hawaian Islands, 12 April 2017 on “The Nordic Models: Prosperity Despite Redistribution.” He argued that it was a myth that the Nordic countries were successful because of the long-time social democratic domination of their politics. What explained their prosperity was a strong adherence to the principles of free trade and the rule of law, protection of private property rights, and cohesion, solidarity, mutual trust and transparency, brought about by their unusally high degree of homogeniety and strong collective identity.

Gissurarson pointed out that in the 18th, 19th and early 20th century, a vibrant liberal tradition could be found in the Nordic countries, as seen in the words of Anders Chydenius, a promoter of the invisible hand before Adam Smith, and in the deeds of Prime Minister Johan August Gripenstedt who laid the foundations for Sweden’s prosperity. The liberal constitution adopted by the Norwegians in 1814 and the extensions of personal liberties in Denmark after the 1848 end of absolutism also bore witness to the strength of Nordic liberalism. Three prominent Swedish economists of the 20th century belonged to the liberal tradition, Eli Heckscher, Gustav Cassel and Bertil Ohlin. If people were speaking about the “Swedish Model”, they had to distinguish between the liberal model of 1870–1970, the social democratic model of 1970–1990, when entrepreneurship was practically stifled in Sweden, and the mixed model since 1990 when Sweden has returned to some extent to the old liberal model. 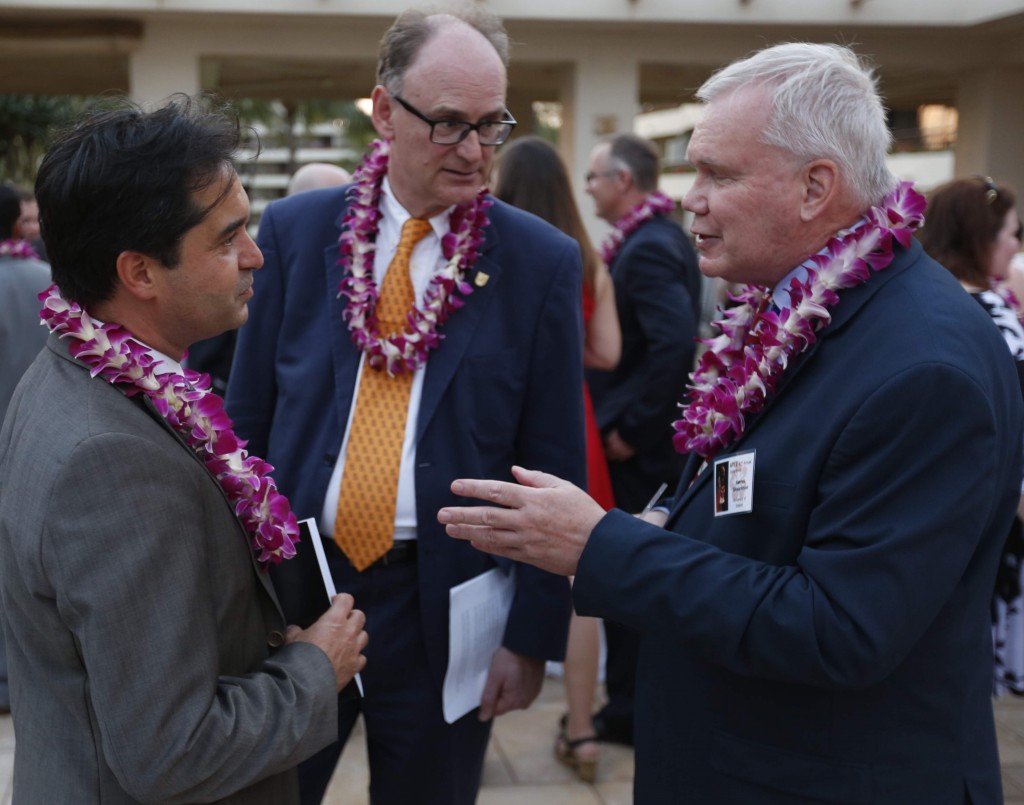 Professor Gissurarson presented many data in support of his argument: For example, Swedes in the US do better than average US citizens, and much better than Swedes in Sweden. This shows the importance both of culture and institutions on performance. Another example was a comparison between the “Nordic countries” in North America such as Manitoba, Minnesota, the two Dakotas, Alberta and Saskatchewan and the five Nordic countries in Europe. The North American ones are on average much more successful economically. This shows the importance of institutions on performance.

Finally, Professor Gissurarson discussed the liberal tradition in Iceland, well expressed in the works of Jon Sigurdsson, Iceland’s leader of the 19th century Independence Struggle, Arnljotur Olafsson, the author of the first book on economics in Iceland (almost straight out of Frederic Bastiat), and Jon Thorlaksson, a strong classical liberal, Prime Minister and founder in 1929 of the Independence Party. He described the comprehensive and successful liberal reforms in 1991–2004 under David Oddsson, Prime Minister and Leader of the Independence Party, and added that even if the Icelanders had discovered America in the year 1000 and lost it again, they had also discovered and developed two unique systems of settling possible conflicts about scarce resources: The private enforcement of Law during the Icelandic Commonwealth of 930–1262, and the system of individual transferable quotas in the fisheries, implemented since 1975 and becoming comprehensive in 1991. The latter system was both sustainable and profitable, Gissurarson maintained, but it was under siege by people envious of the profits being made there. Hopefully the Icelanders would not lose it as they lost America.

At the conference, Professor Gabriel Calzada from Guatemala was elected APEE President and Professor J. R. Clark from Tennessee reelected Treasurer. Professor Gissurarson’s participation in the conference formed a part of the joint project by RNH and ACRE, the Alliance of Conservatives and Reformists in Europe, on “Europe, Iceland and the Future of Capitalism”. In Maui he had the opportunity to meet many liberal leaders and thinkers, many of whom have visited Iceland, for example Matt Ridley, Barbara Kolm, Bob Lawson, Douglas Rasmussen and Douglas den Uyl.