Jonsson and Sigurgeirsson on Iceland’s Recovery 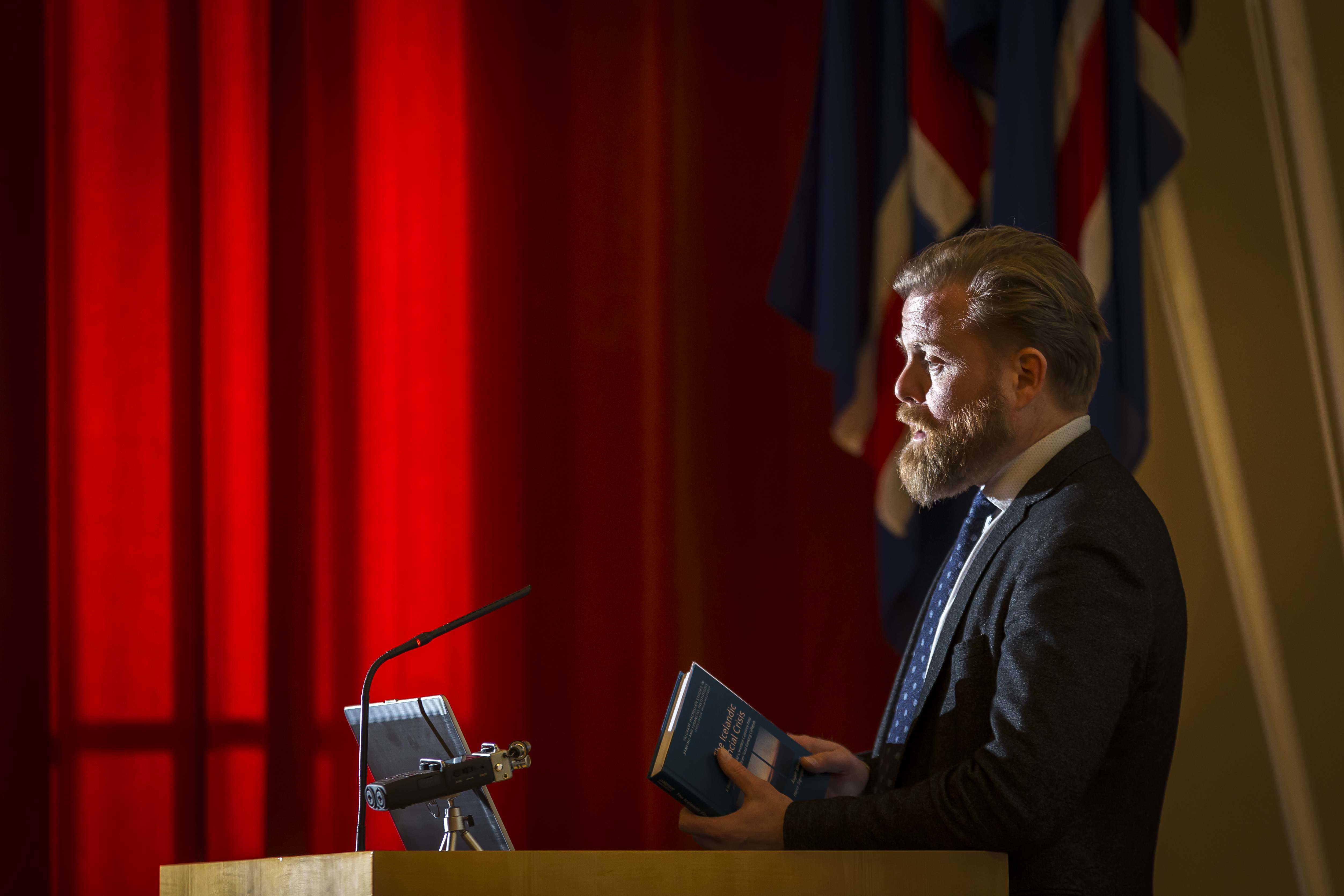 Two experts in finance, Professors Asgeir Jonsson and Hersir Sigurgeirsson of the University of Iceland, presented the main findings of their new book,  The Icelandic Financial Crisis: A Study Into the World’s Smallest Currency Area, at a conference at the University of Iceland 1 March 2017. Among many interesting facts and figures in their book are the following: 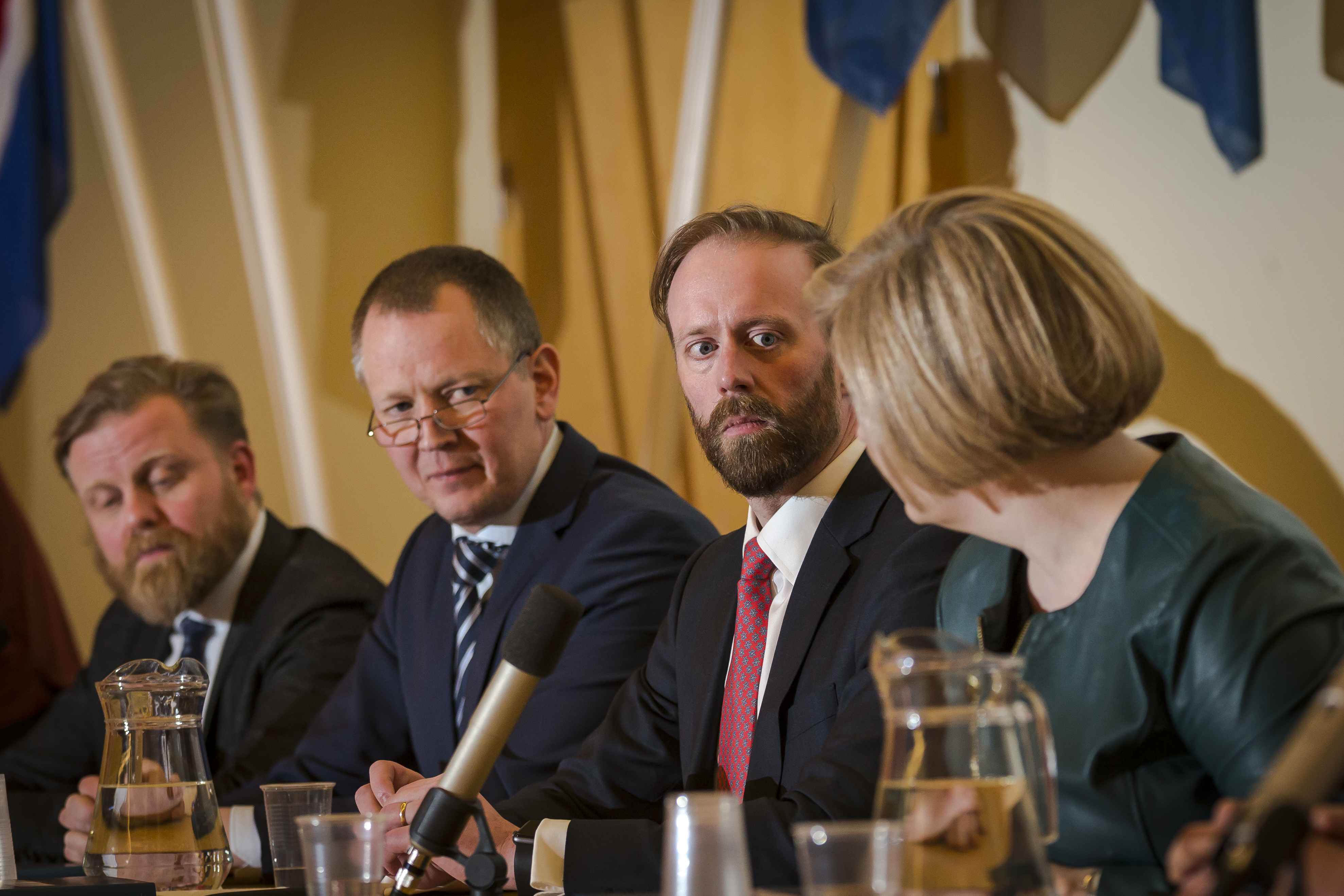 Participating in a panel after the authors’ presentations were Dr. Sigurdur Hannesson, special adviser to the 2013–6 government, Kristrun Heimisdottir, Assistant to the Foreign Minister during the crash (Ingibjorg S. Gisladottir from the Social Democrats) and Johannes Karl Sveinsson, legal adviser to the government. Heimisdottir lamented the fact that the Icelanders did not stand together in the face of adversity as did the Danes, for example. Instead, some politicians used the opportunity to seek vengeance for old grievances. She also emphasised that Iceland had to reconsider her foreign policy in light of the fact that she had very few real friends. The Americans were not any more protecting Iceland as they had done during the Cold War, as shown by their refusal to make dollar swap deals with the CBI before the collapse, at the same time as they made such deals with the three Scandinavian central banks, enabling those central banks to rescue local banks.