Nazism and Communism: Two of a Kind? 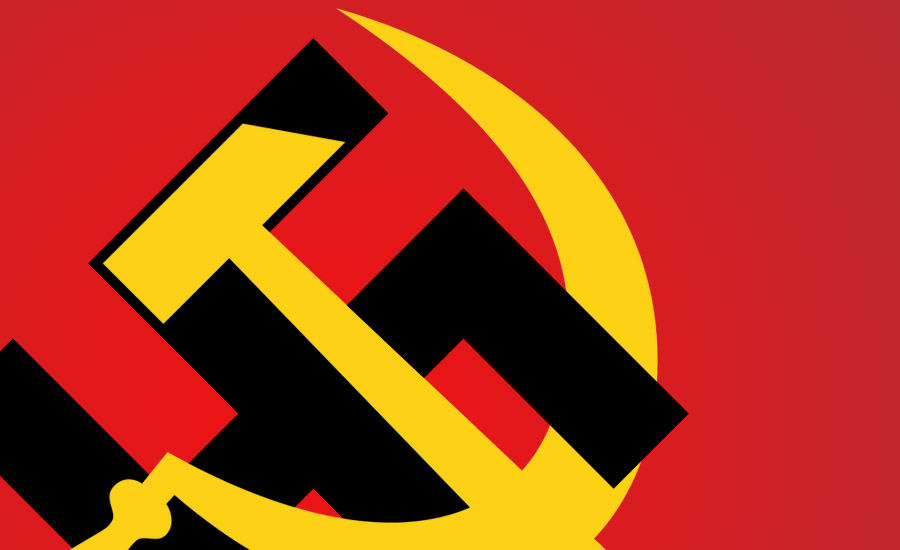 In the foreword to the book In Defence of Western Culture: Speeches by Six Authors in 1950–1958, Professor Hannes H. Gissurarson argues that Hitler’s National Socialism and Stalin’s Communism were two variants of Twentieth Century Totalitarianism: Modern totalitarians had tried to subdue the soul no less than the body. In this Gissurarson echoes the six Icelandic intellectuals whose speeches from the Cold War are reprinted in the book, Tomas Gudmundsson, Gunnar Gunnarsson, Kristmann Gudmundsson, Gudmundur G. Hagalin, Sigurdur Einarsson and David Stefansson. On the other hand, Professor Stefan Snaevarr doubts that the concept of totalitarianism is useful and does not think that National Socialism and Communism have much in common. Gissurarson and Snaevarr exchange views about the issue at a seminar organised by RNH and the Institute of Public Administration Studies and Politics at the University of Iceland, in Room 101 in Oddi at the University of Iceland, 16–17:30 Friday 17 May 2019. Professor Olafur Th. Hardarson will chair the meeting.