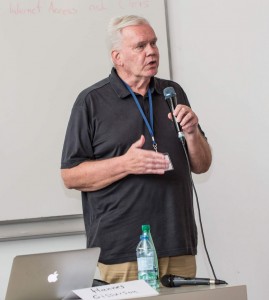 Small states tend to be more efficient and flexible than big ones, RNH Academic Director, Professor Hannes H. Gissurarson, argued in a lecture 19 August 2019 at a seminar on small states at the Summer University on Political Economy in Aix-en-Provence. Small states usually are more homogeneous, and consequently they have lower political transaction costs and spend less per capita on police and the military. Gissurarson found it no coincidence that the world’s richest countries were small states, Norway, Switzerland and Iceland in Europe and Singapore and Hong Kong in Asia, not to forget the fifty states forming the USA. He pointed out that international free trade enabled small states to benefit from the international division of labour: political units therefore could be smaller. Economic integration facilitated political disintegration, so to speak, as shown by the proliferation of independent states in the latter half of the twentieth century. The most serious disadvantage of smallness was however military vulnerability, as was demonstrated by the countries in Central and Eastern Europe before the Second World War. Small states therefore had to try to provide for their security by alliances with powerful states, as in NATO. Gissurarson is the author of a recent report, In Defence of Small States.

At the seminar on small states Professor Carlo Lottieri discussed the example of Switzerland, perhaps the richest and most successful country in Europe. Her special features could be traced to the middle ages when the Swiss followed a different course from other European nations, devolving power, not only to cantons, but also to communes, Gemeinde. The Swiss economy consequently did not have to bear the burden of princes, kings, emperors and popes and could grow peacefully and spontaneously. The power to tax was circumscribed and private property rights were respected. Gissurarson’s contribution to the Summer University formed a part of a joint RNH-ACRE project on “Bluegreen Capitalism”. At a reception given in the City Hall by the Mayor of Aix-en-Provence for teachers and students at the Summer University, an old friend of Iceland, Dr. Tom Palmer of Atlas Network, received a medal from the city and gave a talk on the dangers of right-wing populism. 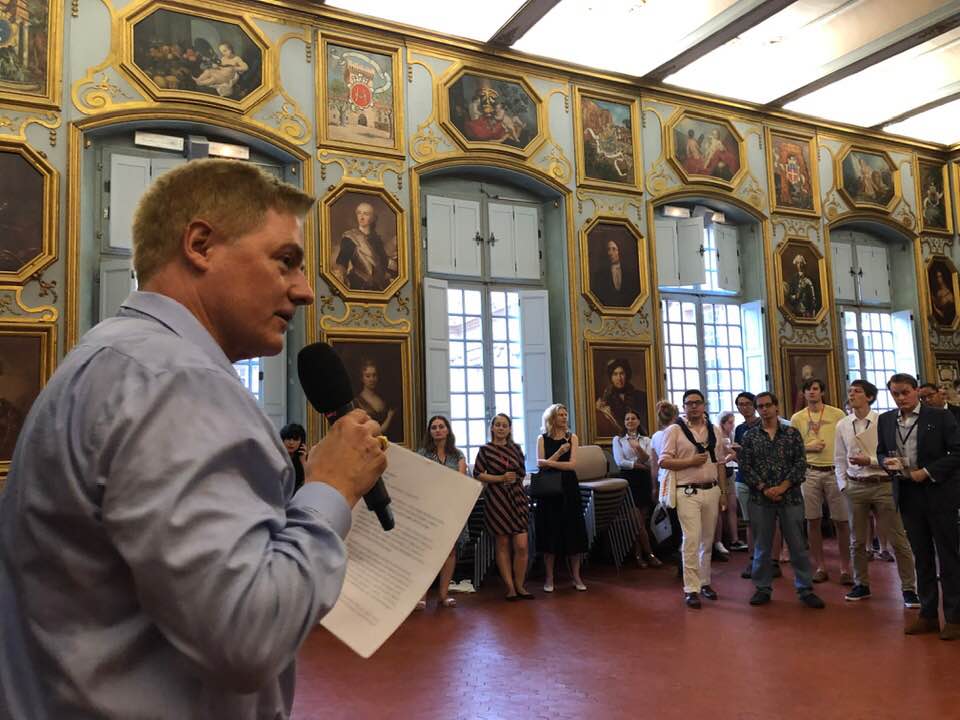