Gissurarson: Trade Instead of Prohibitions 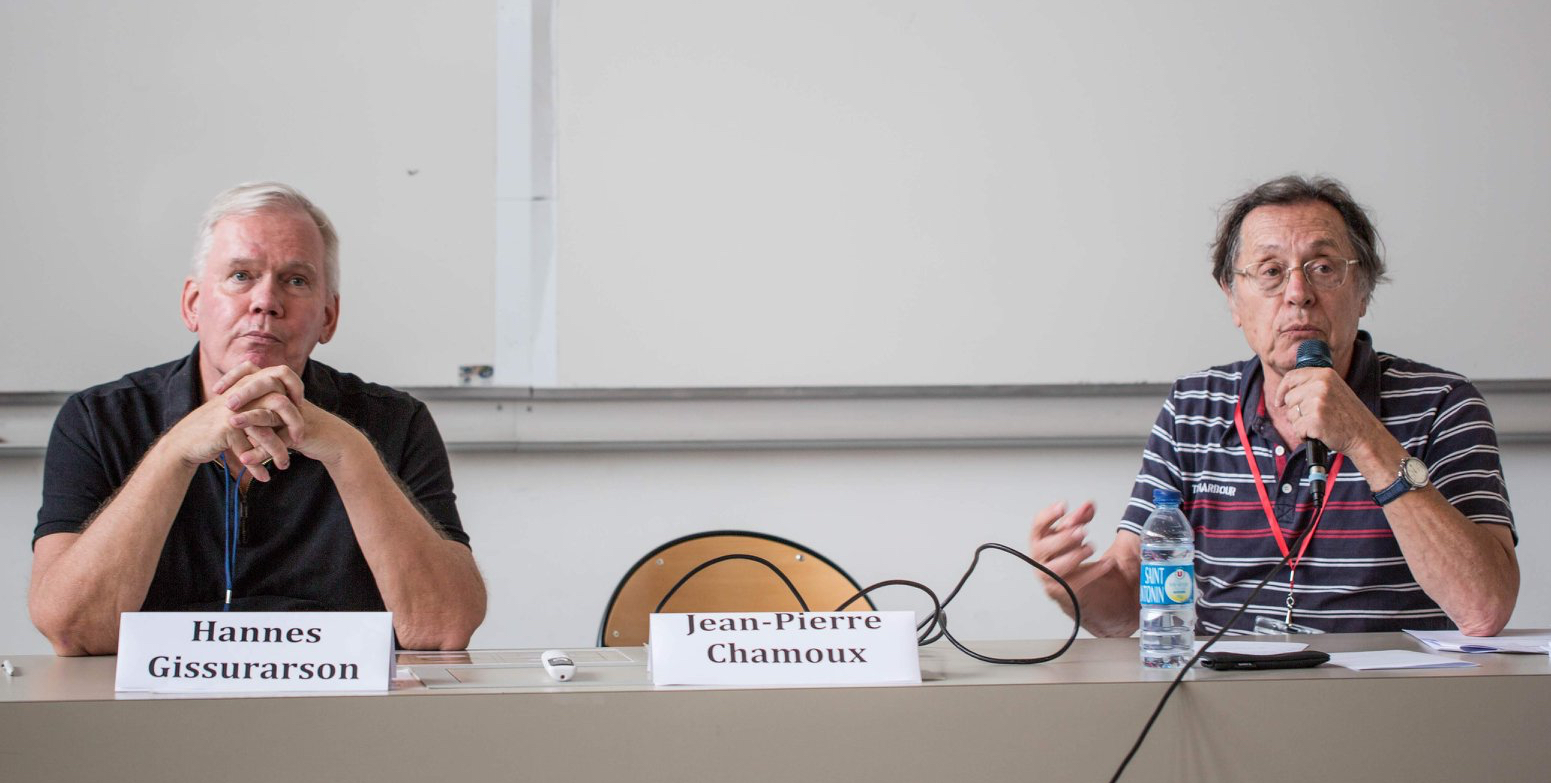 The best way of tackling environmental damage is free trade and definition of property rights to natural resources; it is much better than trying to prohibit DDT for example, or whaling, or trade in ivory, Professor Hannes H. Gissurarson argued in a lecture 21 August at a seminar on environmental protection in the Summer University on political economy in Aix-en-Provence. According to Gissurarson, the international prohibition on using DDT against the mosquitos transmitting malaria to people has cost the death of millions of people. Whereas DDT was probably over-used in agriculture in the past, it was harmless to human beings.

The international moratorium on whaling was also unreasonable, Gissurarson maintained. For example, the whale stocks harvested by the Icelanders, fin whale and minke whale, were both robust. Whales in the Icelandic waters eat approximately six million tonnes of seafood, including small fishes, a year, while the Icelanders harvest a little more than one million tonne of fish. Whale preservationists seem to expect the Icelanders to feed the whales without being able to utilise them. They were like a truculent farmer grazing his livestock on his neighbours’ meadows.

Neither did the international ban on ivory trade have the consequences desired, Gissurarson said. Undeniably, some elephant stocks in Africa were endangered, but this was because poachers craved the ivory which was much in demand. The wisest move would be to define property rights to elephants, and to allocate them to the communities living next to them. Then, in one stroke, poachers would change into gamekeepers. Environmental protection required protectors, stewards, owners. The old adage was still in force: Everybody’s business is nobody’s business. Gissurarson suggested that the Icelandic system of individual transferable quotas was a good example of the sustainable and profitable utilisation of a natural resource. He gave some other examples of environmental damage and protection from his book Green Capitalism.

In the seminar, Professor Jean-Pierre Chamoux also gave a talk. He emphasised that freedom meant responsibility. People damaged the environment because they did not bear responsibility for it. Environmental damage cost them personally little or nothing. This had to change, not least by defining property rights to goods. The participation of Professor Gissurarson in the Summer University formed a part of the joint project by RNH and ACRE, the Alliance of Conservatives and Reformists in Europe, on “Bluegreen Capitalism”. In the closing dinner of the University, Gissurarson met with two former chairmen of the Hayek Society at Oxford, which he had participated in founding in 1984: Martin Cox, director of John Locke Institute, and Sunny Chen, still a student at Oxford. During term, the Hayek Society invites distinguished speakers to give papers on the principles and problems of individual liberty. 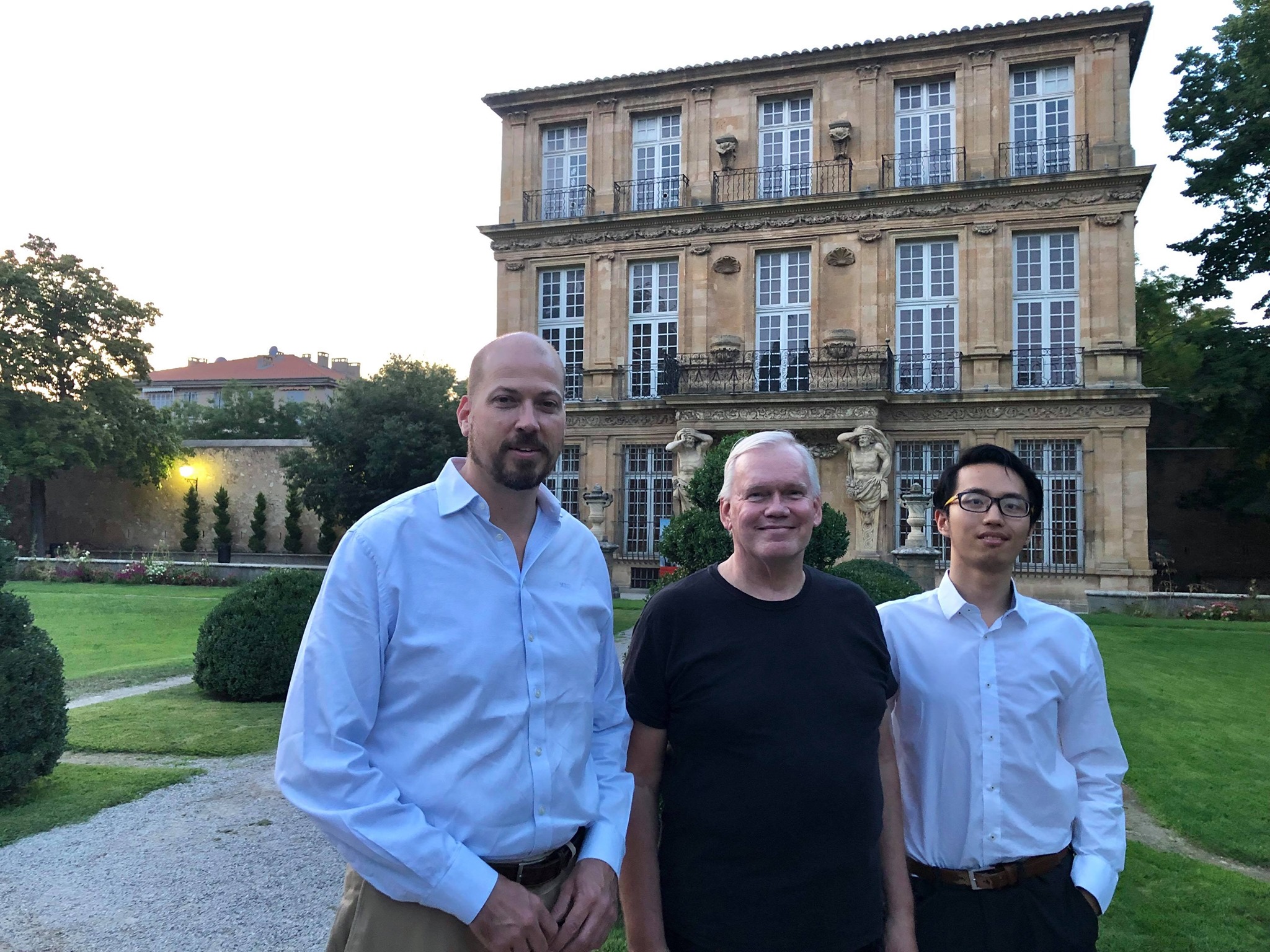