The 2008 Financial Crisis and Its Aftermath 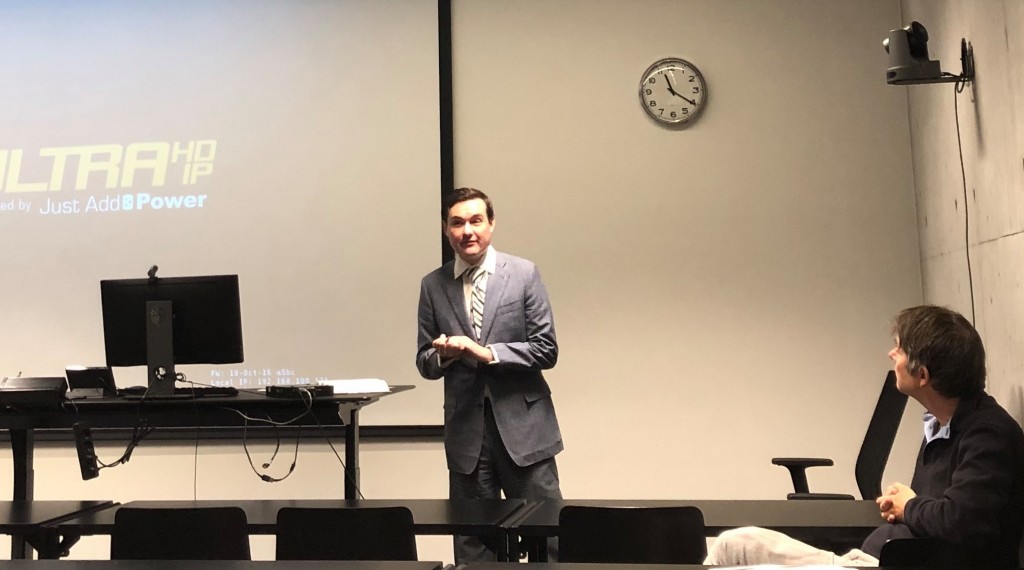 RNH was one of the sponsors of the Students for Liberty conference in Reykjavik 6 September, with the American Institute for Economic Research. In connection with the conference, many scholars visited Iceland, including Economics Professor Edward Stringham and the financial expert Peter C. Earle, both from the US. The Institute of Economic Research at the University of Iceland used the opportunity to hold a seminar in the morning of 6 September with Stringham and Earle, about the 2008 financial crisis and its aftermath. Stringham argued that the two main factors in the crisis had been the availability of cheap and risky mortgages on the one hand and low interest rates charged by the US Fed on the other hand. He stressed that he saw nothing wrong with financial institutions trying to lower their risk by credit default swaps and other kinds of derivatives. The Director of the Institute of Economic Research, Dr. Sigurdur Johannesson, chaired the seminar.

The participation of RNH in the visit by Professor Stringham and his associates, and in the meetings they held in Iceland, formed a part of the joint project by RNH and ACRE, the Alliance of Conservatives and Reformists in Europe, on “Bluegreen Capitalism”.