In the second week of November 2019, RNH Academic Director Professor Hannes H. Gissurarson gives three lectures. On 8 November in Kyiv he discusses free trade and the problem of Ukraine. He argues that international free trade makes it possible to reduce the size of political units because these smaller units can benefit from the international division of labour, as the record shows. Economic integration, somewhat paradoxically, enables political disintegration. Therefore it was not inefficient for Norway to separate from Sweden, for Iceland to separate from Denmark or for Ukraine to separate from Russia. If the Ukrainians wanted to tread carefully in dealings with their powerful neighbour in the north, then it might be a sensible alternative for them to become members of the European Economic Area, EEA, instead of joining the EU or NATO. In general, Iceland for example had benefitted from her membership of the EEA, gaining access to the European market without too many political obligations.

On 13 November in Vienna, Professor Gissurarson discusses the Mengerian roots of Hayek’s conservative liberalism. Both Menger and Hayek conceived of the economy as a process rather than an equilibrium, and this process takes place in time and is subject to risk and uncertainty. Menger regarded the main task of the social sciences to try and explain how social phenomena such as the law, money, language and the market could arise out of human activities without being designed by any one human being. Hayek agrees, but his real question is how the productive and rich civilisation of the West could arise despite the inevitable ignorance of one and every human being. His answer, briefly, was that in a free economy people could utilise the knowledge of each other and in the process also create new knowledge, by trial and error. Hayek visited Iceland in 1980, gave two lectures and made quite an impact. 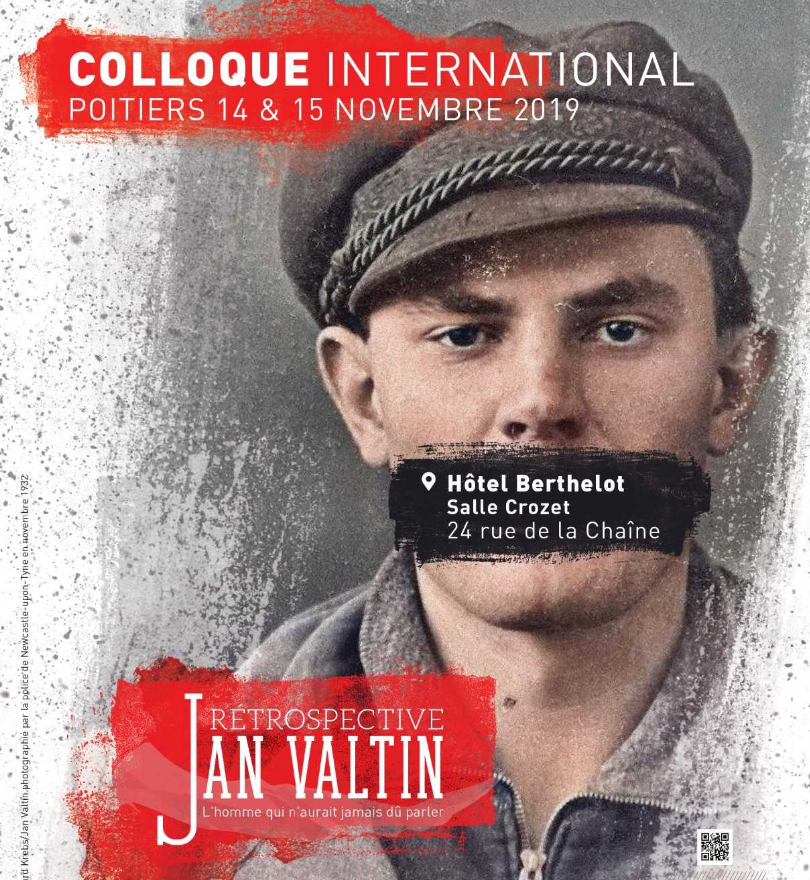 On 15 November in Poitiers, Gissurarson discusses the 1941 publication in Iceland of Jan Valtin’s controversial book, Out of the Night. One-half of the book was published then, by the social democratic book club. The Icelandic communists conducted a fierce campaign against the book in which Valtin—whose real name was Richard Krebs—described his work as a Comintern agent, especially in the early 1930s. Stalinist author Halldor Laxness (later a Nobel Prize winner) and economist Benjamin Eiriksson, a renegade communist and veteran of the Comintern training camps in Moscow, hotly debated the book, and Gissurarson—who wrote the biographies in Icelandic of both men—reveals a dark secret about Stalinist persecution that they both knew, and almost nobody else. The Icelandic communists managed to stop the publication of the second part of Valtin’s book by the social democratic book, club. Instead, some anti-communists published it in 1944. The Icelandic book club reprinted the book in 2015 with a foreword and notes by Professor Gissurarson. Recent research has shown that many of the statements made by Valtin and dismissed as pure fiction indeed had a factual basis, such as his revelation that Icelandic seamen acted as secret couriers for the Comintern.

Professor Gissurarson’s participation in the two former conferences forms a part of the joint project by RNH and ACRE, the Alliance of Conservatives and Reformists in Europe, on ‘Bluegreen Capitalism’, whereas his participation in the third conferences forms a part in another joint project of RNH and ACRE on ‘Europe of the Victims’.