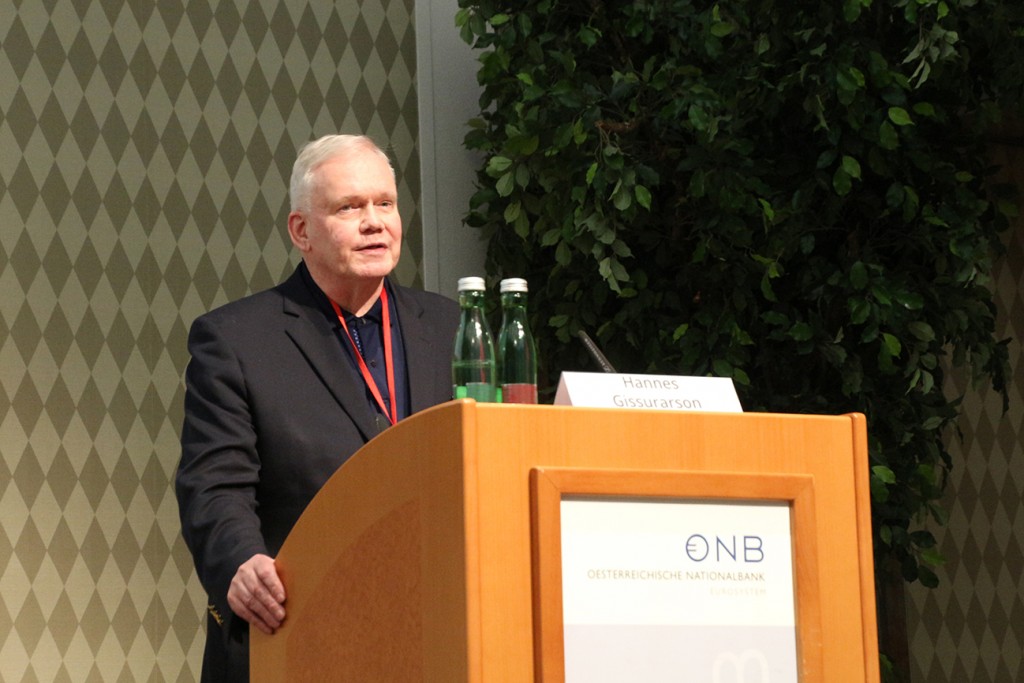 RNH Academic Director Hannes H. Gissurarson gave a keynote paper at the Austrian Economics Conference in Vienna 4–5 November 2021 on ‘Menger’s Political Significance’. He pointed out that Carl Menger’s contribution to economic analysis was in many ways as seminal as that of Adam Smith. What Menger did was to break economic goods up into units, and then to find how many units of each good could equally satisfy human wants: this was the crucial concept of marginal utility. He treated all goods according to their potentiality for satisfying human wants, not according to their history, for example cost of production. This meant that two political ideas, or rather dogmas, of the late nineteenth century became irrelevant, Georgism and Marxism. Georgism ascribed special significance to land because its supply was more or less fixed, but for Menger it was just another good, to be valued and priced according to its marginal utility. Marxism ascribed special significance to labour because it was supposed to have created all value, whereas Menger regarded it as a good to be priced according to its marginal utility. It was not labour that created value: it was the potentiality of labour inputs or units to satisfy human wants which created the value of those inputs. But Menger’s insight not only disqualified Marxism, but also government redistribution of income such as John Rawls and Thomas Piketty demanded. Such redistribution distorted the information provided in an effective labour market on how different units of labour—individual skills, talents, and abilities—could best be employed to satisfy human wants.

Gissurarson pointed out that nevertheless the spectres of Georgism and Marxism still haunted Europe. For example in Iceland, there was widespread agitation for a special tax on fish stocks, a resource rent tax, which was based solely on the false premises of Georgism. More generally, both radical feminism and ecofundamentalism had much in common with Marxism. Radical feminists believed that women were exploited by the ‘Patriarchy’, paid wages below their real value (marginal price). But if true, in a competitive economy this would provide profit opportunities for those who wanted to run companies solely staffed by women. Why was this not done? Ecofundamentalists believed that nature was exploited far beyond what was reasonable. But over-exploitation of natural resources could only occur if they were not correctly priced, at the margin, and this was usually because private property rights to them had not been developed. For example, elephants and rhinos were endangered and lakes and rivers were polluted if and when nobody owned those goods. In most cases it was quite feasible to define private property rights to such goods, take them into stewardship, appoint their protectors.