At the Austrian Economics Conference in Vienna 4–5 November 2021 it was announced that this year the Hayek Institute in Vienna, led by Dr. Barbara Kolm, was giving the Hayek Lifetime Achievement Award to Professor Veselin Vukotić, Rector of the University of Donja Gorica in Montenegro, ‘for his tireless efforts and being a pioneer in promoting Austrian Economics during transition, his advancement of economic understanding and for raising the general level of economic education in Montenegro, the Balkans, and abroad’. Previous recipients of the Award include Professors Niall Ferguson, Deirdre McCloskey, and Arthur B. Laffer, the Nobel Laureate in Literature Mario Vargas Llosa, and entrepreneur Peter Thiel. It was Professor Hannes H. Gissurarson, RNH Academic Director, who gave the Laudatio for Professor Vucotić, while the Award was presented to him by Dr. Robert Holzmann, Governor of the Austrian National Bank. 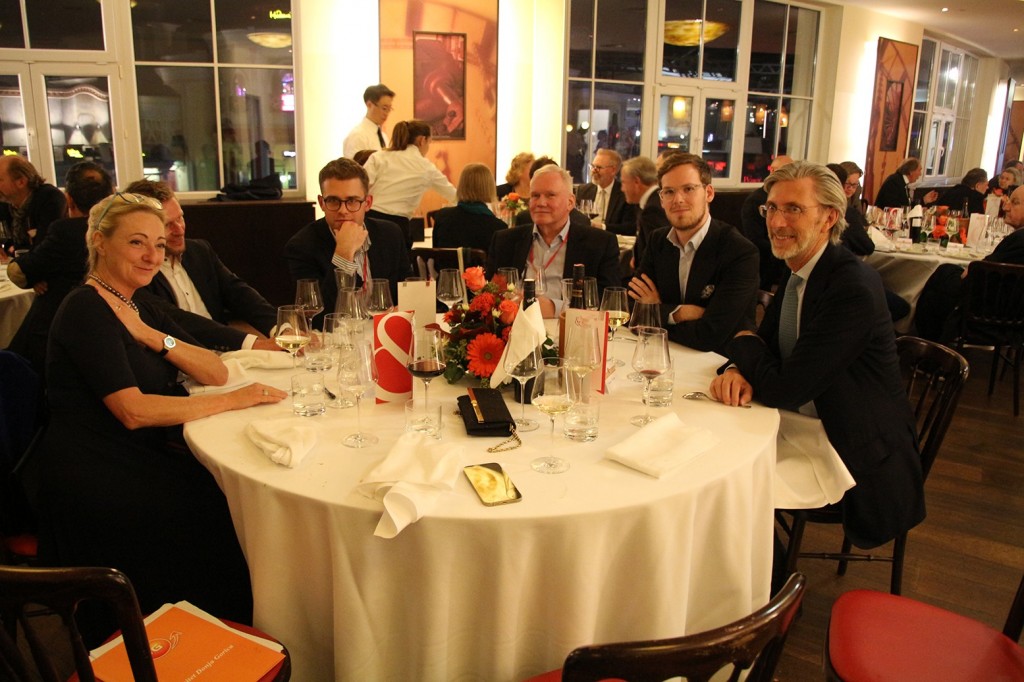