Gissurarson: Thatcher as a Conservative 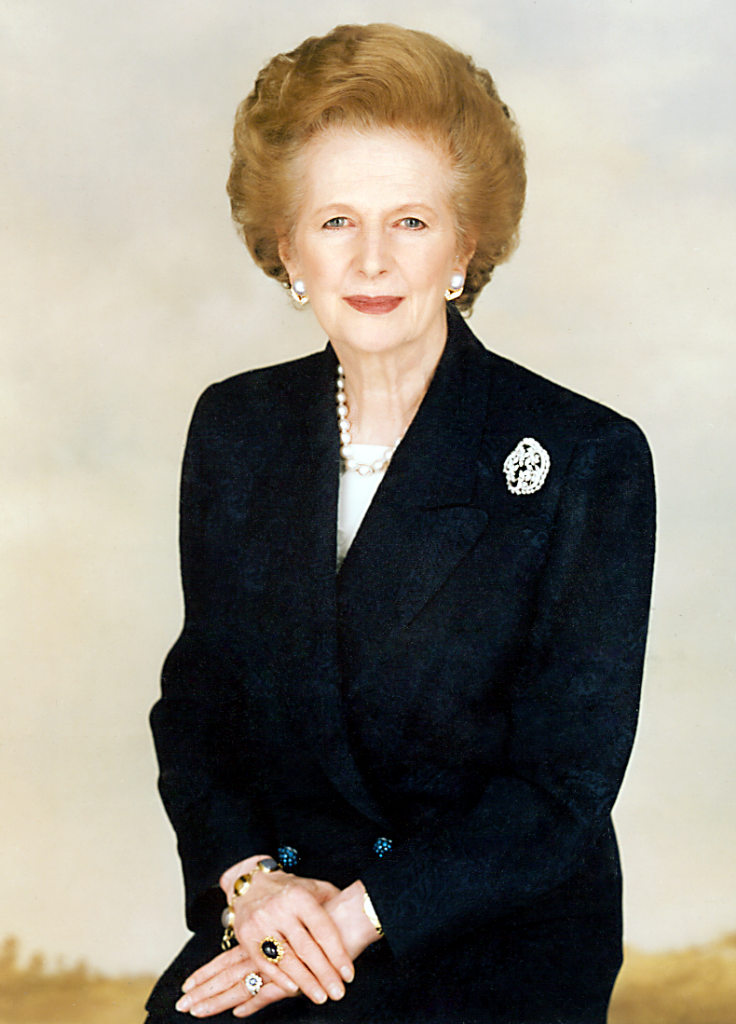 In a paper which Professor Hannes H. Gissurarson read to a meeting of the Danube Institute in Budapest 10 November 2021, he argued that Margaret Thatcher, Leader of the Conservative Party in 1975–1990 and Prime Minister of the United Kingdom in 1979–1990, was a conservative liberal, or what some (mainly left-wing) scholars call a neoliberal. Thatcherism meant support for the free market, but also for a strong state, albeit a limited one. Thatcher was not bent on imposing an abstract model on British society: she was rather trying to remove barriers to the spontaneous development of the economy, including breaking up monopolies, not only in heavy industry, but also on the labour market. To reinforce his argument, Gissurarson quoted Edmund Burke, regarded by many conservatives as their founding father: ‘A state without the means of some change is without the means of its conservation. Without such means it might even risque the loss of that part of the constitution which it wished the most religiously to preserve.’ What Thatcher did, Gissurarson said, was to reform in order to preserve. She wanted to defend the traditional liberties of the British people, gradually eroded for almost a century. For this she needed a strong state which was able to protect those liberties against militant monopolists such as Arthur Scargill of the National Union of Miners and against foreign aggressors such as Leopoldo Galtieri of the military junta in Argentina. But Thatcher not only won the Falklands War, but also, with Ronald Reagan and Pope John Paul II, the Cold War. She was, Gissurarson submitted, a world-historical figure in Hegel’s sense. The meeting was chaired by John O’Sullivan, a friend of and a speechwriter for Thatcher during her tenure as Prime Minister. A lively discussion followed Gissurarson’s lecture.