Gissurarson: Recalling the Collapse of the Soviet Union 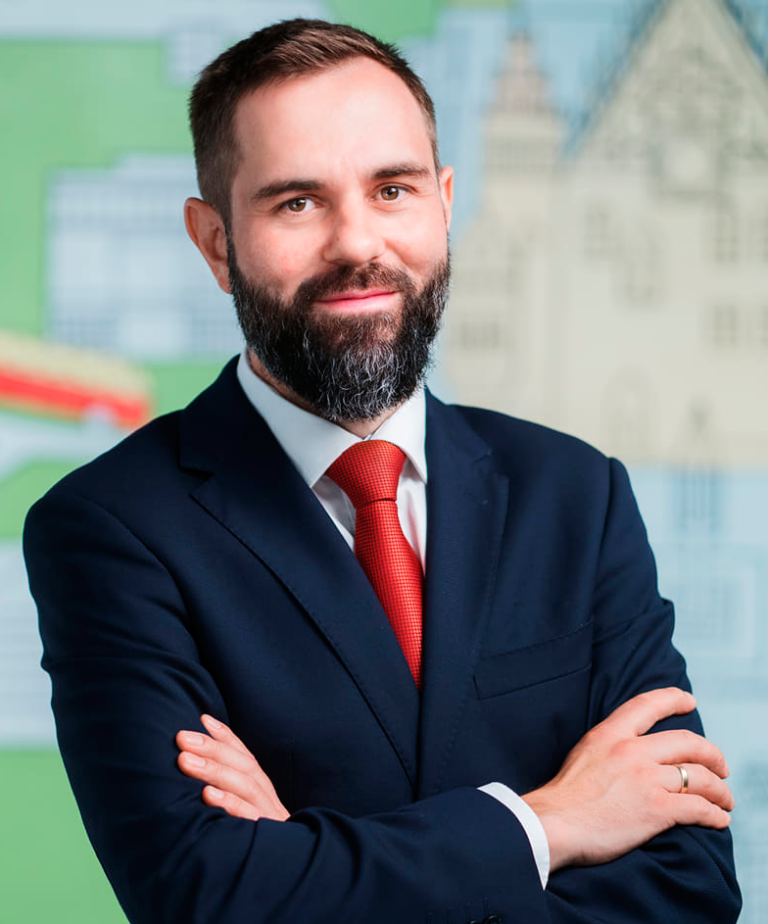 Marek Mutor, President of the Platform.

The Platform of European Memory and Conscience held its annual Council of Members on 11–13 November 2021 in Prague, alongside an international conference on the year 1991 in retrospect. The keynote paper at the conference was delivered by Professor Hannes H. Gissurarson, RNH Academic Director, who argued that the failure of the Russian Revolution was not because the wrong people had made it, but because the Marxist project was unrealistic and therefore bound to fail. The reason was that without a capital market there was no way of making rational decisions about the utilisation of capital goods. The heroic Prometheus seizing fire from the gods, in Marxist mythology, therefore inevitably turned into the vicious Procrustes trying to force all his guests to fit in the same bed. Gissurarson recalled the failed coup attempt in the Soviet Union in August 1991 which provided an opportunity for the Baltic nations to reaffirm their independence after decades of occupation. Prime Minister David Oddsson of Iceland, long a firm anti-communist, used the occasion to resume diplomatic relations with the Baltic countries. Gissurarson emphasised that even if the Marxist project was bound to fail economically, it was by no means certain that communists would relinquish political power peacefully, as the coup attempt indeed showed.

At the meeting in Prague Marek Mutor, Director of the Remembrance and Future Centre in Wroclaw, Poland, was elected President of the Platform, and five organisations were admitted as full members: the Twentieth Century Memorial Museum (Czech Republic), the Georgian National Museum, the Jože Pučnik Institute (Slovenia), the UIPN State Archive (Ukraine), and the Museum of Communist Terror (United Kingdom). The Platform was the official partner of a film festival in Prague on twentieth century totalitarianism in Europe, held at the same time as the conference. Peter Rendek is the Managing Director of the Platform which has its main office in Prague. The Executive Board of the Platform has six members, Dr. Andreja Valič Zver from Slovenia, Toomas Hiio from Estonia, Dr. Wolfgang-Christian Fuchs from Germany, Professor Antoine Arjakovsky from France, Zsolt Szilágyi from Romania and Dr. Paweł Ukielski from Poland. The Board of Trustees includes Professor Stéphane Courtois and former MEP Tunne Kelam (who have both spoken at RNH events), former Lithuanian President Vytautas Landsbergis and Slovenian Prime Minister Janez Janša.