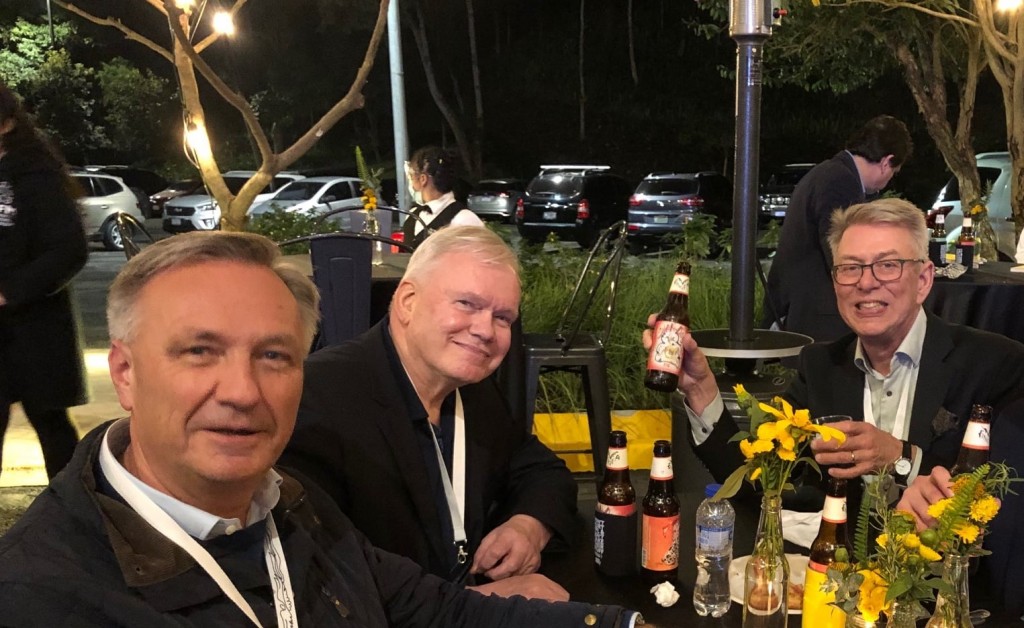 The Nordic participants: Lars-Peder Nordbakken from Norway, Gissurarson and Nils Karlson from Sweden.

RNH Academic Director, Professor Hannes H. Gissurarson, attended the special meeting of the Mont Pelerin Society in Guatemala City on 14–18 November 2021. The theme of the meeting was ‘Rising from the Crisis: Advancing the Future of the Free Society’. It was hosted by Universidad Francisco Marroquín which is celebrating its fiftieth anniversary this year. The University was founded by businessman and entrepreneur Manuel Ayau in 1971. Ayau, a leading member of the Mont Pelerin Society, was its President in 1978–1980. Some of the topics of individual sessions at the MPS meeting in Guatemala were: Is Freedom a Victim of or the Solution to a Pandemic? Is There a War Between Intellectuals and Capitalism? and: What Has Government Done to Your Money? MPS President Linda Whetstone gave a luncheon talk at the special meeting where she recalled that the Society was founded in 1947 by Friedrich von Hayek as an international academy of classical liberal scholars and men of affairs. In a special session set aside for MPS members to present their work, Gissurarson talked about his recent book in two volumes, Twenty-Four Conservative-Liberal Thinkers, published by New Direction in Brussels. Many of the thinkers discussed in the book were MPS members: Ludwig von Mises, Hayek, Wilhelm Röpke, Karl R. Popper, Bertrand de Jouvenel, Milton Friedman, and James M. Buchanan. The audience found of particular interest the photographs Gissurarson showed from past MPS meetings. The next MPS meeting will be in Oslo on 4–8 October 2022. 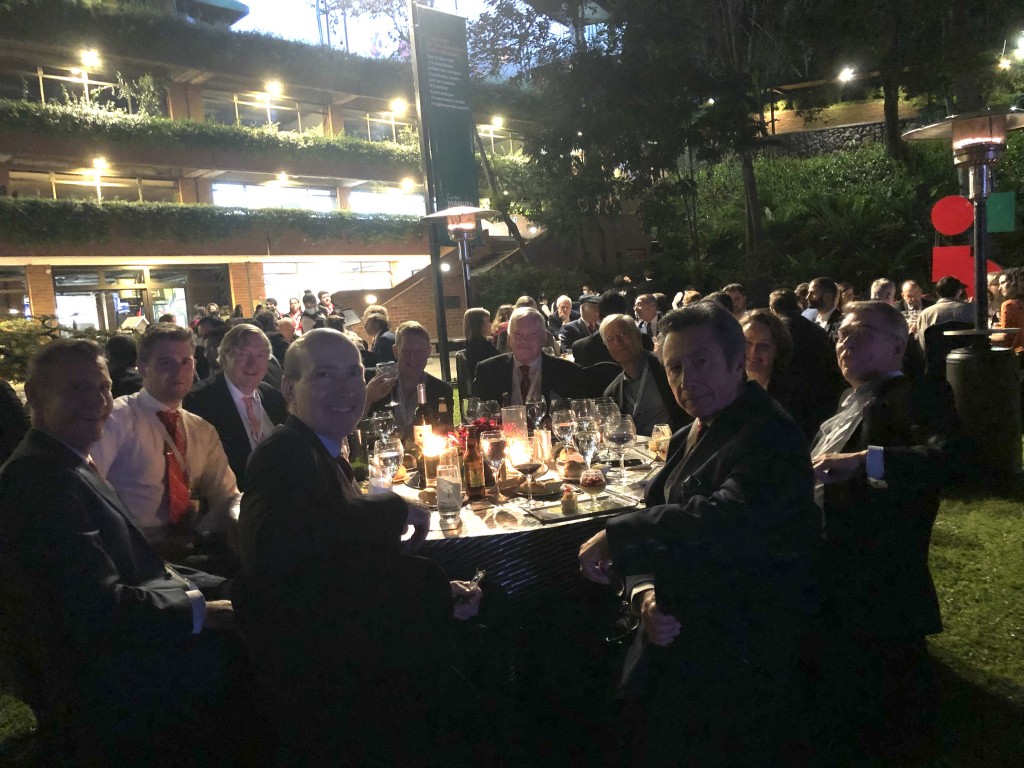 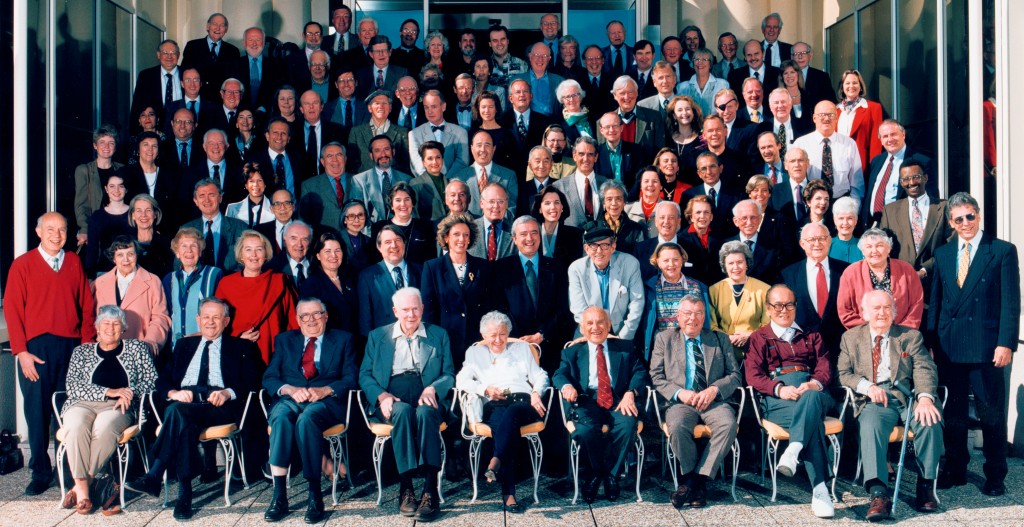 From Gissurarson’s slides: The MPS 50th anniversary meeting in March 1997. James Buchanan and Rose and Milton Friedman in front row.