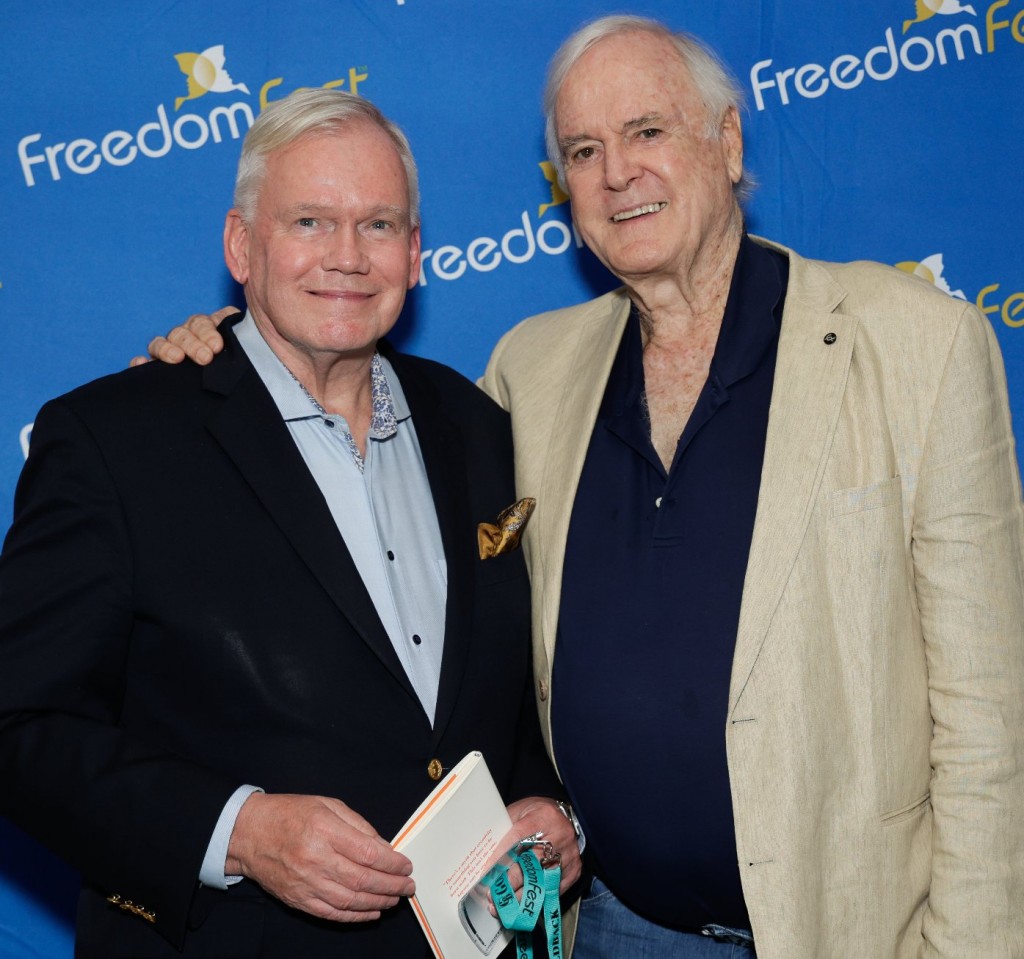 The largest gathering of freedom supporters in the world is undoubtedly Freedomfest which economist, entrepreneur and investor Mark Skousen ably organises every year, usually in Las Vegas. In 2022, it was held 13–16 July at the Mirage Hotel in Las Vegas, with thousands of participants. RNH Academic Director, Professor Hannes H. Gissurarson, attended, promoting his recent book, Twenty-First Conservative-Liberal Thinkers, in two volumes. He was invited to a dinner with Skousen, publisher Steve Forbes, writer George Gilder, and economist Arthur Laffer, after whom the Laffer Curve is named. Gissurarson also attended a reception given in honour of British actor John Cleese who has become a vocal supporter of freedom of speech, which is being threatened by the left-wing thought police. Cleese gave a talk at the conference about freedom, individuality, and creativity.

In a session on the battle of ideas, Adam Smith versus Karl Marx, Mark Skousen recalled the Italian Marxist Antonio Gramsci who had emphasised that his comrades should not try to overthrow the rulers in a bloody revolution, but that they should rather try to undermine the system from within, achieving intellectual hegemony. Even if experience had conclusively confirmed Adam Smith’s conclusion that private property and free trade produced prosperity, the Marxists had followed Gramsci’s lead and achieved intellectual hegemony in Western universities and the media, although they usually did not call themselves Marxists, but rather environmentalists, feminists, adherents of critical legal studies or of modern monetary theory. Freedom supporters had to meet this new challenge, Skousen submitted. 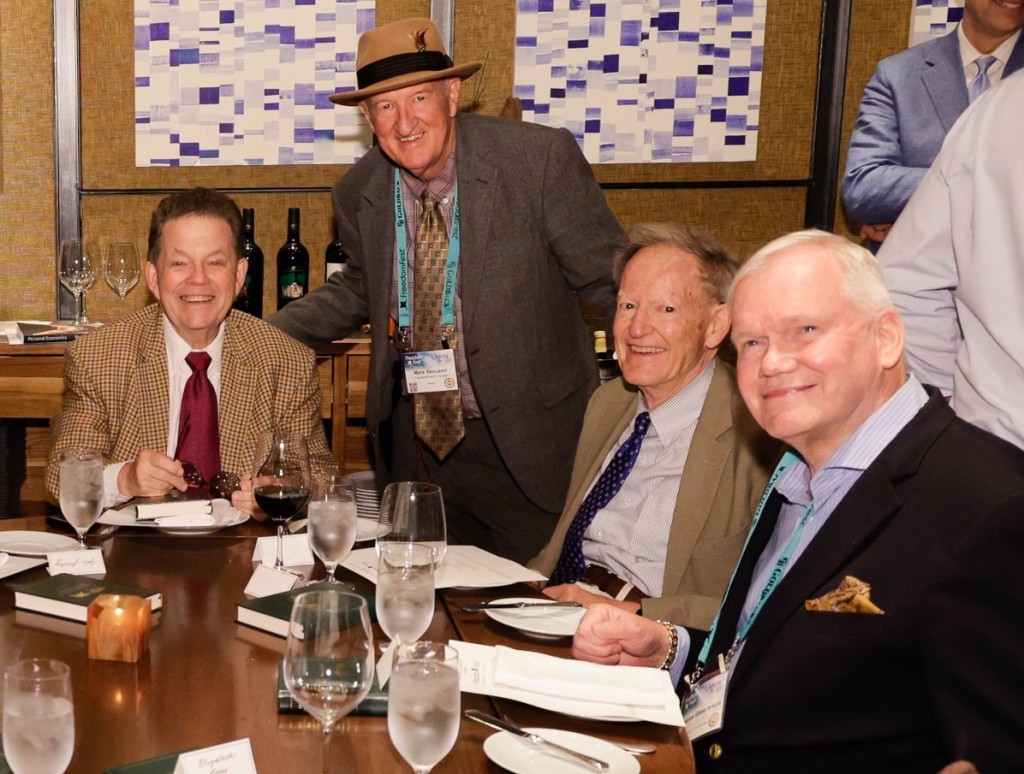 In a session on their new book, Superabundance, economists Marian Tupy and Gale L. Pooley pointed out that each new human being on the earth was not only a new mouth to be fed, but also two more hands ready to work and an additional brain which could utilise and create knowledge. The authors argued that instead of ordinary market prices we should think about time prices, in other words how much time individuals need to work in order to buy various goods. There is no question that time prices have been falling dramatically in the last two centuries with a subsequent improvement in living standards and an increase in individual opportunities. The authors also argued that each additional human being could in fact produce more value than he or she would consume. Professor Gissurarson intervened and asked whether this argument was not an application of Adam Smith’s insight that the division of labour was limited by the extent of the market. Each additional person could be regarded as an extension of the market. The authors agreed, but they added that perhaps Joseph Schumpeter’s notion of creative destruction was more significant. George Gilder wrote the foreword.