Nobody Worse Off By Initial Quota Allocation 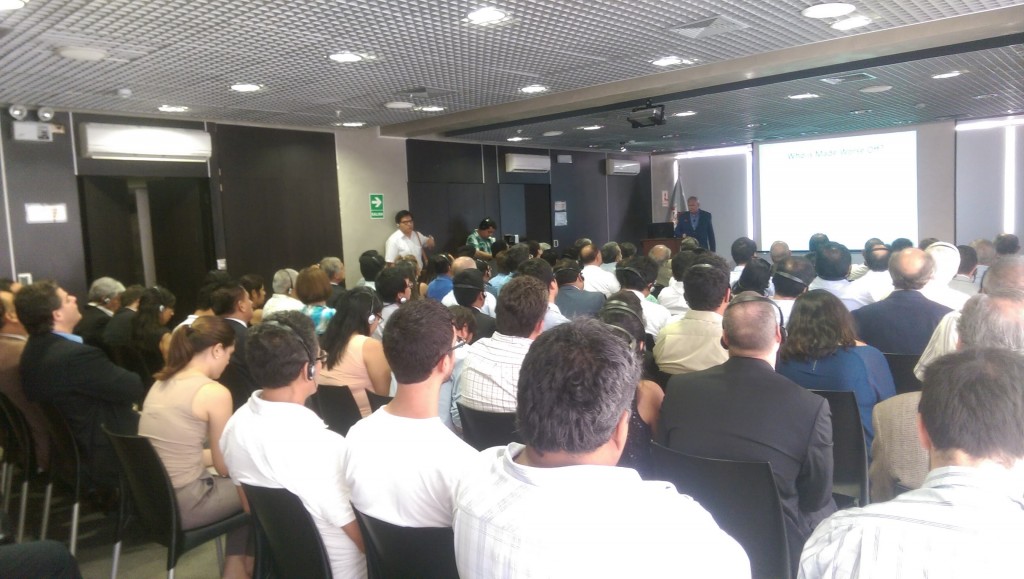 RNH Academic Director, Professor Hannes H. Gissurarson, gave a paper at a meeting organised by the Peruvian Association of Fishing Firm Owners in Lima 21 January 2016 on the problem of initial allocation of quotas. The University of Iceland Press has recently published a book by Professor Gissurarson, The Icelandic Fisheries: Sustainable and profitable. He argued that the quotas should initially be allocated according to catch history, and not auctioned off by the state. In an allocation according to catch history nobody would be made worse off, because fishermen would initially continue to harvest the same proportion of the total catch as they had been doing, and then starting to trade quotas. The only right which people outside the fisheries would be deprived of, would be the right to harvest fish at zero profit, as the economics of fisheries (H. S. Gordon, Antony Scott and others) demonstrated: With open access, effort increased to the level of zero profit where total cost would be equal to total revenue.

Professor Gissurarson pointed out that inital allocation according to catch history fulfilled the Lockean proviso for creating property rights to unowned resources, or enclosing commons: Nobody was made worse off from it. Such allocation was also Pareto-optimal, unlike an allocation in a government auction where some would be made worse off by their inability to pay the required price for the quotas: their investment in fishing vessels, fishing gear and human capital would be wiped out.

The lecture was well-attended. The lawyer Enrico Ghersi introduced the speaker, and after the lecture Elena Contreras, chairman of the Association of Fishing Vessel Owners, said a few words. There is much interest for individual transferable catch quotas in Peru, and one of the attendees was Rafael Rey, who introduced catch quotas in some of Peru’s most important fish stocks, while he was Minister of Production. Professor Gissurarson said that the catch quotas had to be as divisible, transferable and permanent as possible, in order to make the system as efficient and productive as the Icelandic one. The Icelandic system was a good example of how resources could be protected by assigning them to protectors. The lecture formed a part of the joint project of RNH and AECR, Alliance of European Conservatives and Reformists, on “Europe, Iceland, and the Future of Capitalism”. The lecture was taped and can be watched on Youtube dubbed in Spanish: