From Civil War to the Gulag

On 17 July 2016, 80 years had passed since the Spanish Civil War broke out when nationalist generals led by Francisco Franco rebelled against the young Spanish Republic. On this occasion, AB, the Public Book Club, republished the book El Campesino by Valentín González and Julián Gorkin. It is accessible online and also in print. González, El campesino, a general in the Spanish Republican Army, was often featured on the front pages of the Icelandic communist party organ Thjodviljinn, appearing as well as one of the characters in Ernest Hemingway’s famous novel on the Spanish Civil War, For Whom the Bell Tolls. After the nationalist victory in early 1939, El campesino fled to the Soviet Union. First warmly welcomed, he soon got into trouble because of his outspokenness and independence. Sent to slave camps, parts of the Gulag network stretching over the whole of the Soviet Union, he was able to escape to Iran as a result of a series of extraordinary circumstances, including a major earthquake in Ashgabat in Turkmenistan. In Paris he bore witness in a trial about the existence of Soviet slave camps and wrote his book about the Spanish Civil War and the Gulag with the assistance of Julián Gorkin, a Trotskyite persecuted by the communists during the Civil War.

The book was first published in 1952 by Studlaberg in a translation by Hersteinn Palsson. RNH Academic Director Professor Hannes H. Gissurarson contributes an introduction and notes to the new edition, discussing the historiography of the Spanish Civil War. He points out that at least four Icelanders were volunteers in the Civil War (all on the Republican side), whereas only one Icelander is known to have perished in the Soviet Gulag, the young daughter of economist Benjamin Eiriksson who was imprisoned with her mother. The republication of the book forms a part of the RNH project with AECR, the Alliance of European Conservatives and Reformists, on “Europe of the Victims”. 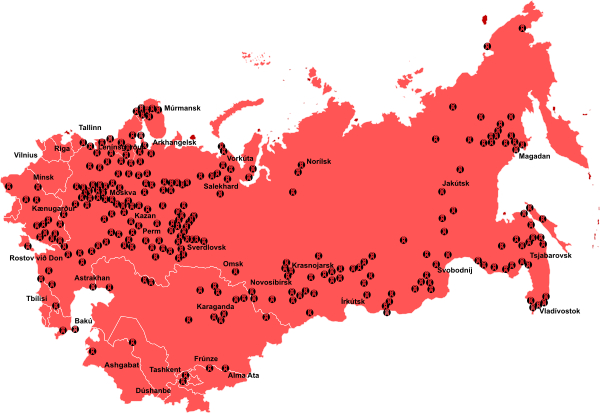