Gissurarson: How the Right Should Respond to the Left 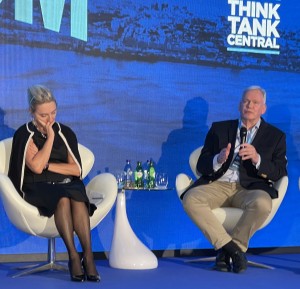 The Left has made significant gains in the West over the last few years, especially among young people, despite the total failure of the socialist programme, Professor Hannes H. Gissurarson pointed out in a panel at a New Direction conference in Lisbon 22–25 September 2021. The main theme of the conference was how conservatives and classical liberals could cooperate to meet this new challenge.

Gissurarson identified four reasons for the relative success of the Left: the common enemy that had united the Right in the Cold War had suffered an ignominous defeat; with the general acceptance of capitalism the Right has been deprived of its strongest argument against the Left; an ever-larger proportion of voters have become dependent on government for their livelihood; and the Marxists, in various guises, have taken over the media and the schools, producing a new left-wing generation susceptible to wokeism, ecofundamentalism and other fantasies.

Gissurarson said that the Left’s triumph was not inevitable, however. The Right need not retreat. China had started a new cold war which required the West to unite; many of the more fanciful spending programmes of the Left would utterly fail, and be seen to fail; in countries where the Right comes into power, it should try to reduce the number of government employees and beneficiaries, as the need for welfare benefits has greatly diminished with increased prosperity; and even if the Right should not try to limit the Left’s freedom of speech, it need not subsidise its propaganda in the media and in schools out of taxpayers’ money. But first and foremost, the Right must meet the intellectual challenge with arguments and evidence for the four principles which defined it: private property, free trade, limited government and respect for tradition. In particular, Gissurarson mentioned the huge global network of active and effective free-market think tanks which demonstrated time and again that government was more often the problem than the solution. 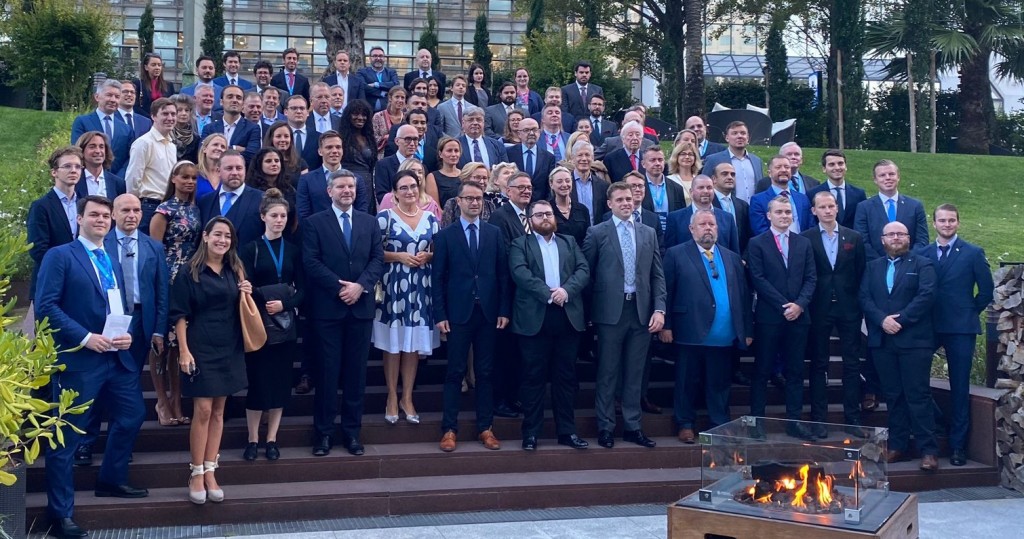