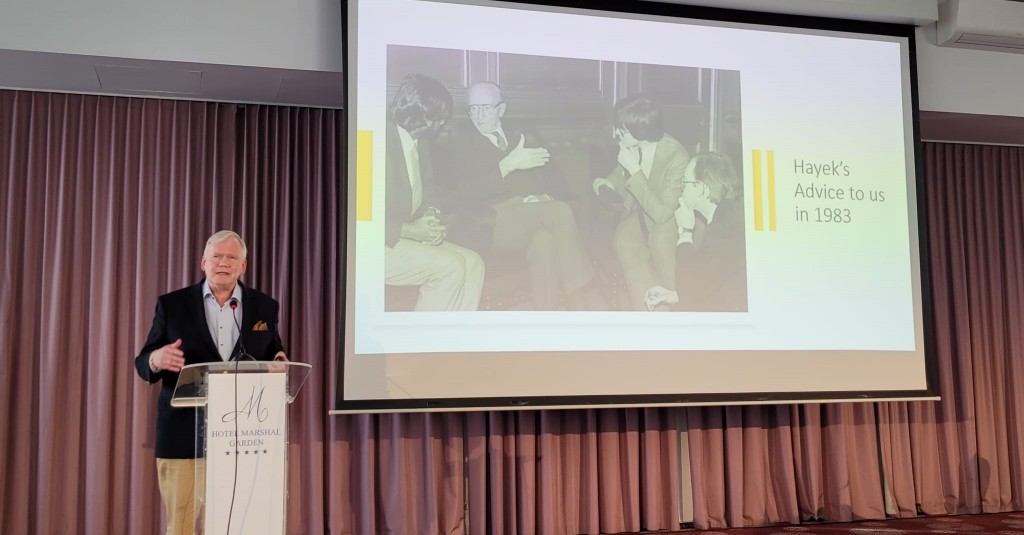 Conservatives, classical liberals and christian democrats have to work together to defend European values, limited government, private property, free trade, and respect for tradition. This was the main conclusion at a conference on ‘The Right Alternative’ held by ECR, European Conservatives and Reformists, in Bucharest 4–5 November 2022. Romanian politician Adela Mirza, Leader of the Right Alternative Party, argued that conservatives had to present clear and plausible policies on two key issues, immigration and environmental protection. She said that the success of Giorgia Meloni in Italy served as an example to other European conservatives. Romanian philosopher Mihail Neamțu emphasised that man is not only a consumer, but also a citizen. He discussed three conservative values, honour, fatherhood, and patriotism. Spanish MEP Hermann Tertsch criticised the attempt by the Left to rewrite and indeed to falsify history. It was essential, he said, that the Right fought bravely in the culture wars. 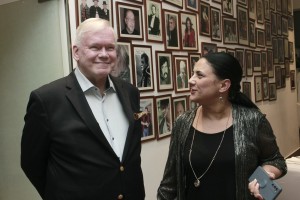 Professor Hannes H. Gissurarson, RNH Academic Director, was one of the speakers. He said that he was mostly a Hayekian but that he parted company with Hayek on one issue, national sovereignty. Hayek was a committed cosmopolitan and very critical of nationalism. So were many other conservative liberals, such as Lord Acton and Karl R. Popper. Gissurarson made a distinction however between good and bad nationalism. Good nationalism was the acceptance of membership in a special community with shared history and values, and a will to maintain and develop this community. Bad nationalism on the other hand was aggressive and menacing, with no respect for other nations and nationalities, seeking to subdue and humiliate them.

Gissurarson also pointed out that the two gurus of the modern Left, John Rawls and Thomas Piketty, promoted radically different policies. Rawls was concerned about poverty and constructed a theory of justice according to which income distribution was just when the worst off were as well off as they could be. Piketty however was concerned about wealth, not poverty, wanting to bring down the rich. Gissurarson said that poverty was a problem, but that wealth was a solution rather than a problem. Indeed, the system of private property and free trade provided great opportunities for people to escape poverty. Amazingly, the average income of the poorest 10 per cent in the freest economies was higher than the average income of all in the least free economies, as shown by the Fraser Institute’s Index of Economic Freedom.