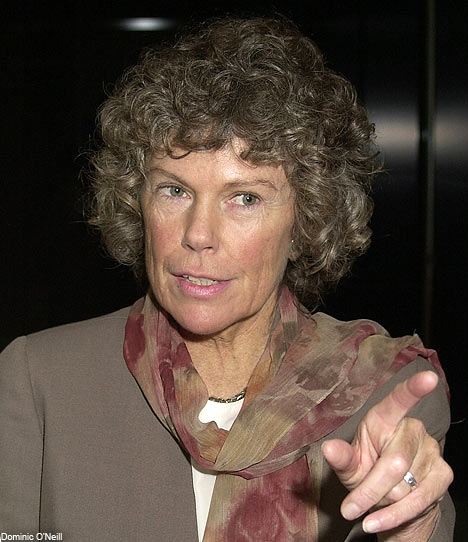 Monday 19 November, the newly founded Icelandic National Commission, Icewise, holds a meeting in restaurant Rubin in Oskjuhlid, at 17.15. The keynote speaker will be the British politician Kate Hoey, Member of Parliament for the Labour Party in the London district of Vauxhall. Born in Northern Ireland in 1946, Hoey graduated in economics from London Metropolitan University. She was Minister of Sports in Tony Blair’s Government in 1999–2001. A vocal supporter of a national referendum in the United Kingdom on EU membership, she calls her lecture here in Iceland: “The Dangers of Joining the EU.”

Hoey believes that it is better for the British to be true internationalists, than to be little Europeans. She warns against the lack of democracy in EU institutions. Also speaking are political analysts Jon Kristinn Snaeholm and Hallur Hallsson. Although the meeting is held by the Icelandic National Commission, RNH supports and promotes this event as offering an interesting perspective on and therefore being a part of the project “Europe, Iceland and the Future of Capitalism”, which RNH is jointly organising with AECR, the Alliance of European Conservatives and Reformists.